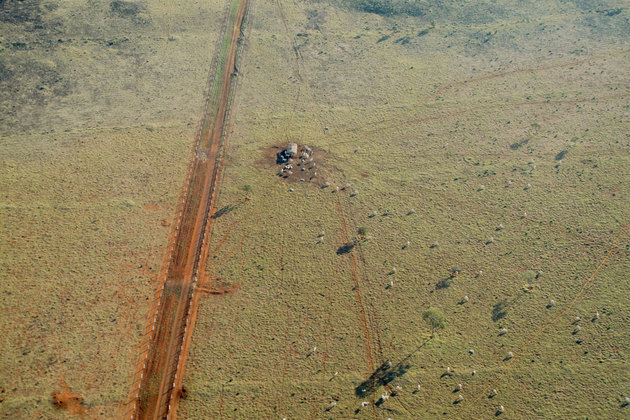 Brazil needs to find a better balance between economic interest and the protection of human rights in its pursuit of economic growth, advised a member of a United Nations expert working group on business and human rights at the end of an official visit today.

“The Working Group”s visit took place during a time of political and economic turmoil caused by economic recession, impeachment proceedings against the President, corruption scandals involving some of the country”s major companies and members of the political establishment, and what is being referred to as the worst environmental disaster in the history of the country,” the group said in an end-of-mission statement.

Pavel Sulyandziga, one of the members of the Working Group on the Issue of Human Rights and Transnational Corporations and Other Business Enterprise, said “Brazil needs to find a better balance between economic interest and the protection of human rights in its pursuit of economic growth.”

“The country must move away from a top-down approach, where large-scale development projects are planned and implemented without meaningful consultation with affected communities including indigenous peoples,” he said.

The experts met with state and business representatives from large-scale development and construction projects, and they spoke with affected communities who reported “significant corporate-related abuse” and a lack of consultation.

And six weeks after one of Brazil”s worst ever environmental disasters following the Fund”o dam rupture, the Working Group learned that a number of other dams in Brazil are vulnerable to collapse, and that proposed revisions to the country”s Mining Code threaten further ecological and social harm, and that human rights defenders and indigenous peoples face ongoing threats to their lives and land.

“Political commitments on business and human rights have been made at the government and business level which is encouraging but there is a gap in embedding and implementing them at the operational level and throughout supply chains,” said Dante Pesce, the other Working Group member taking part in the visit.

During its 10-day visit, the delegation had meetings in Brasilia, Sao Paulo, Rio de Janeiro, Belo Horizonte and Mariana in the State of Minas Gerais, and Altamira and Belem in Para state.

The experts will present their final observations and recommendations to the Human Rights Council in June 2016.

The current members of the working group are Michael Addo and Margaret Jungk in addition to the two who travelled to Brazil.

The experts are not UN staff, are independent from any government or organization, serve in their individual capacity and do not receive a salary for their work.