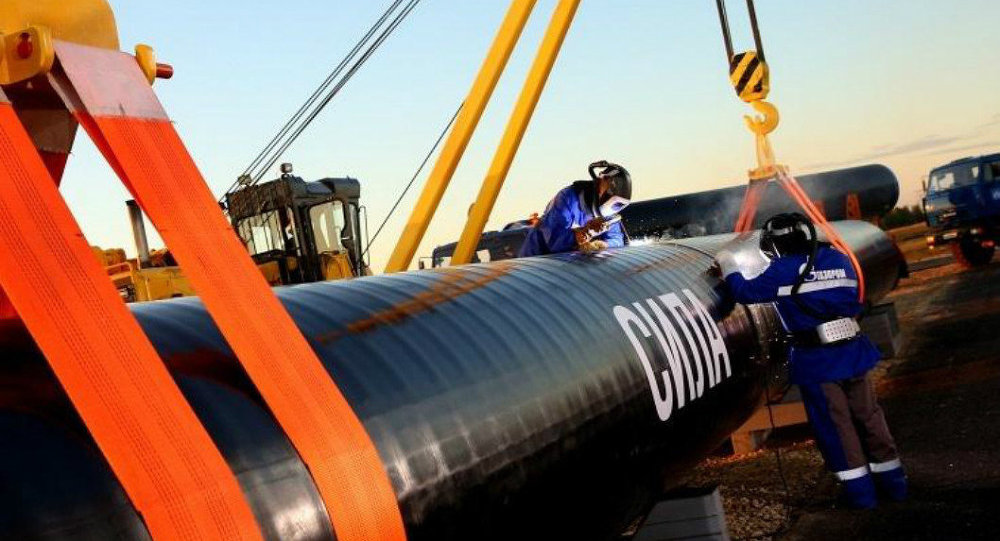 Gazprom and China’s CNPC have confirmed their intention to sign an agreement on planning and construction of the transborder section of the Power of Siberia gas pipeline, including the underwater segment through the Amur River, Gazprom said in a statement published on Tuesday.

Earlier on Tuesday, the Gazprom delegation headed by the company’s CEO Alexey Miller held a meeting in China with his partners from China’s CNPC.

“During the meeting, the continuing work on delivering gas to China along the eastern route was discussed. The sides confirmed their intention to sign an agreement soon on the planning and construction of the transborder section of the Power of Siberia gas pipeline, including the submerged crossing of the Amur River,” the statement reads.

Energy remains the main sphere of the China-Russia bilateral cooperation. In May 2014, Moscow and Beijing signed a historic 30-year gas contract worth $400 billion to transfer 38 billion cubic meters of gas annually from Russia to China through the Power of Siberia gas transmission system.