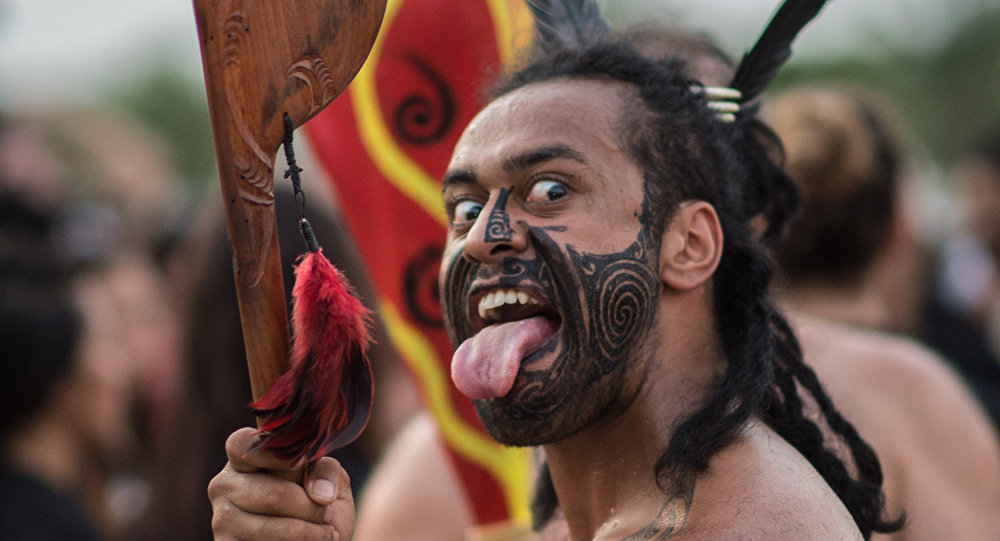 The first World Indigenous Games started on Friday in the northern Brazilian city of Palmas.

Over 2,200 athletes from 30 countries, including Russia, Australia, Japan, Norway and the Philippines, are expected to participate in the multisport event taking place until November 1.

The event is set to include competitions in sports traditional for indigenous peoples, such as archery, javelin throwing, rope pulling, as well as several Olympic disciplines.

According to the organizers, the games will promote culture exchanges rather than the competitive element of the sporting events.