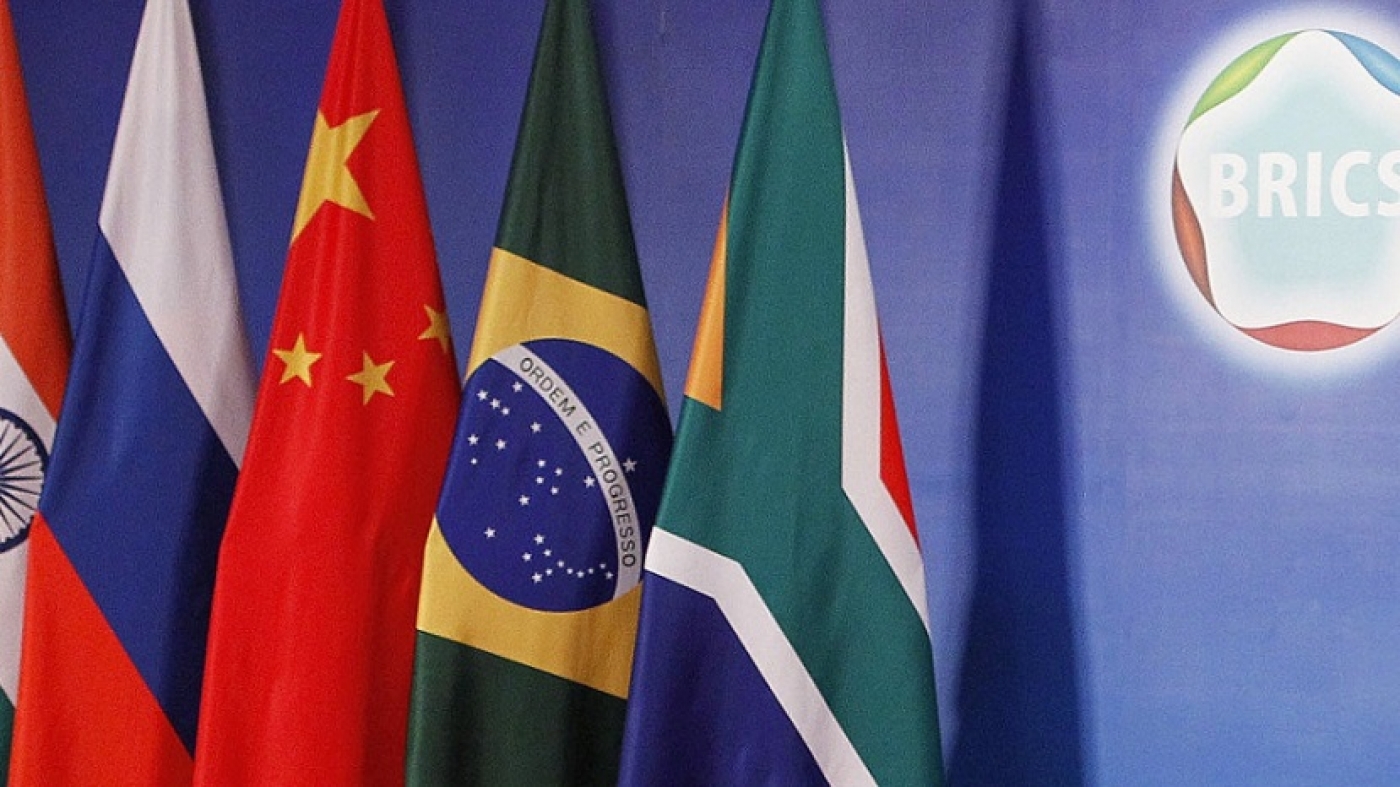 The first meeting of BRICS prosecutors general was held in Sochi on 10 November.

Greeting the participants, Russian Prosecutor General Yury Chaika said: “Deciding to come to Sochi, we were all guided by the intentions announced by the leaders of our countries at the 7th Ufa BRICS Summit in July, to work together to counter threats of spreading terrorism and extremism, to prevent the revival of Nazism, to contribute to the fight against drug trafficking and to address information security issues.”

During the event, the prosecutors general approved a concept of cooperation between BRICS prosecutor’s offices in the fight against organised crime, especially terrorism and its financing, drug trafficking, corruption, the use of information and telecommunications technology for criminal purposes and illegal migration.