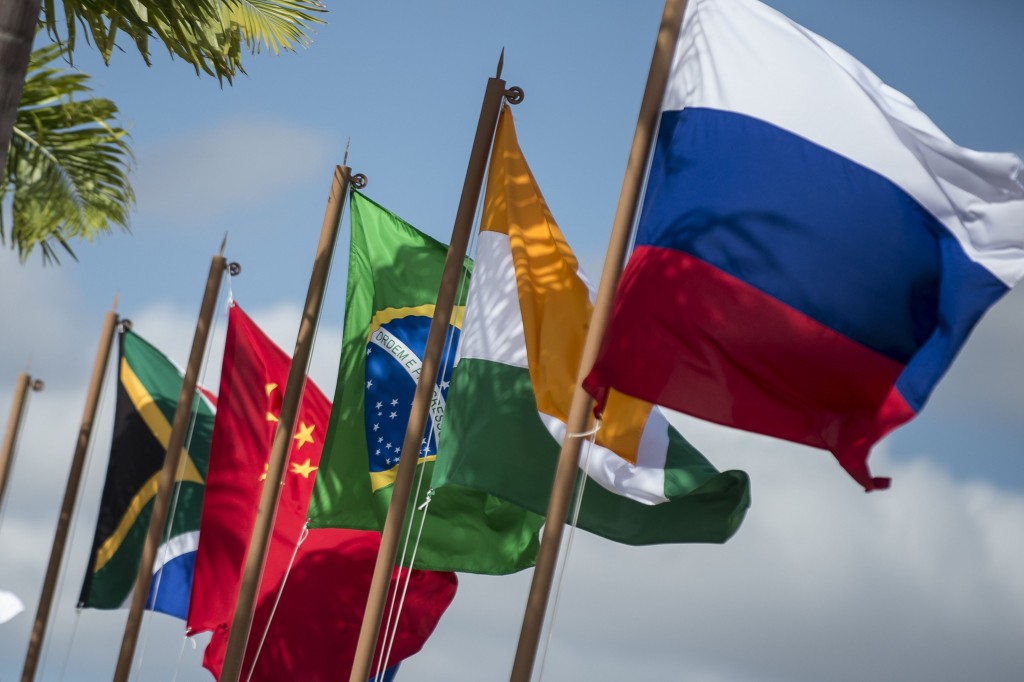 The first trade fair of the BRICS countries will be held in the Indian capital New Delhi, in the Pragati Maidan Exhibition Complex on October 12-14, 2016, RIA Novosti was told by Yaroslav Tarasyuk, Russian trade representative in India, after a meeting of the BRICS Contact Group for Economic and Trade Cooperation.

“The first BRICS Trade Fair will be held in Delhi on October 12-14. The initiator of this event was the Prime Minister of India, Narendra Modi. This initiative was supported by the business councils of all BRICS countries. On the Russian side, arranging the participation of Russian companies at the exhibition will be the Chamber of Commerce of the Russian Federation,” he said.

He noted that the Indian organizer of this event, the Indian Trade Promotion Organization (ITPO) has already selected the exhibition area, which will have an area of about 30,000 square meters. Among the exhibitions that have been preliminarily announced are – renewable energy, energy efficiency, ICT, smart cities, start-ups, etc., said Mr. Tarasyuk.

As was noted by the Deputy Director of the Department of Asia, Africa and Latin America of the Ministry of Economic Development of Russia, Natalia Strigunova, in October of this year, ahead of the BRICS Summit in New Delhi, the Ministers of Economy and Trade of these countries will also meet.

The BRICS is an informal interstate association of Brazil, Russia, India, China and South Africa. The total population of the BRICS countries is 2.83 billion people (42% of the world population). In 2016, the chairmanship of the BRICS transferred to India. The next summit of this organization will be held on October 15-16 in Goa.