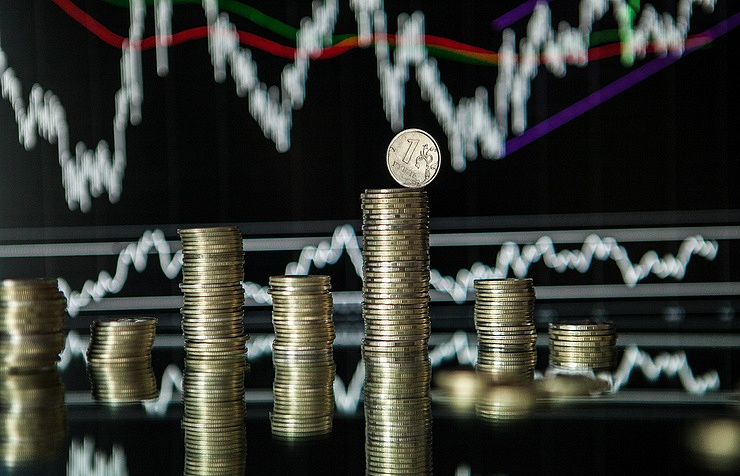 The Russian Finance Ministry does not rule out growth of GDP in 2016 if positive factors of the foreign economic situation remain, Deputy Minister Maxim Oreshkin told TASS in the interview on Wednesday.

“The main reason of economic recession in 2015 was the need to adapt the Russia’s payment balance to external shocks. The adaptation ended indeed and the payment balance is stable. The economy returns to potential growth rates. Hence there is an opportunity to see positive dynamics this year,” the official said. “We will observe growth in the next year, in absence of external shocks and with proper macroeconomic policy,” Oreshkin added.

Growth dynamics will depend on international environment, Oreshkin said. “Oil prices may drop; there may be problems with the global economic growth. The rates [of Russian economic growth – TASS] are expected about zero this year. If the international situation is better, the influence will be positive; if any shocks appear, the impact may be negative,” he added.

Oreshkin said the new budget rule may be introduced in Russia in 2019-2020, adding that the key task of this mechanism is to isolate the country’s economy from global economic fluctuations.

“We think that the new budget rule may be introduced in 2019-2020. The key task is to isolate the Russian economy from global economic fluctuations to the greatest possible extent over the mid-and long-term. We view it as a mechanism that will enable our economy to stop monitoring oil futures,” Oreshkin said.

He added that the budget rule is a long-term measure, which is important for developing approaches to the three-year budget. “It’s necessary to rely on conservative estimates, meaning the corridor within $40-50 per barrel,” he said.

The budget rule determines the maximum level of budget expenditures on the basis of oil prices. It is aimed at reducing dependence of Russia’s budget on market revenues. The essence of the rule is to transfer additional oil and gas revenues, which are formed if the actual price of oil exceeds the target price, to the Reserve Fund. In case the Reserve Fund exceeds 7% of GDP, additional oil and gas revenues should be directed to the National Wealth Fund.

The budget rule also limits budget deficit to 1% of GDP. If oil prices decrease, the settlement price is determined as the average over the past 3 years.

The budget for 2016 stipulates suspension of the budget rule following last year’s slump in oil prices.