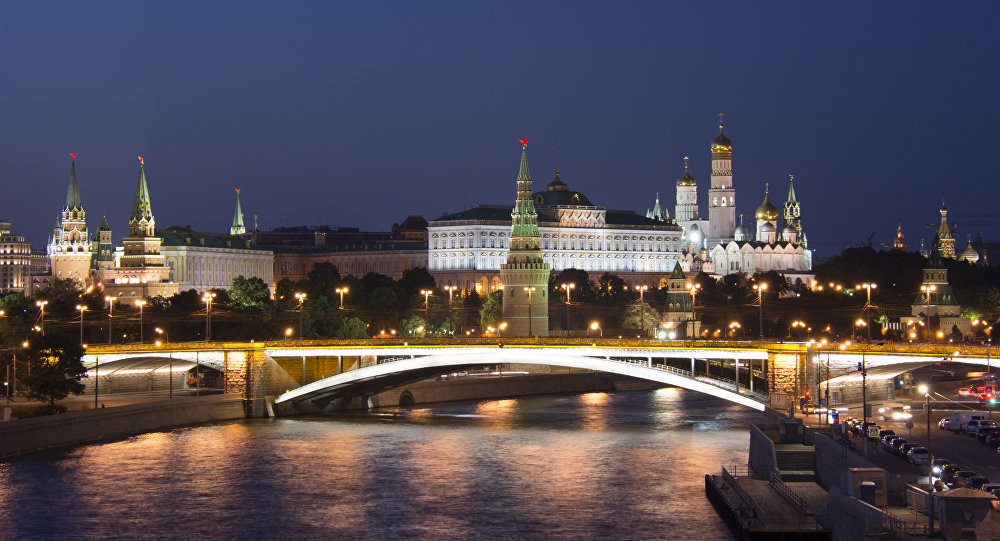 EU representatives have decided to postpone talks on whether to extend the existing anti-Russian sanctions, according to AFP.

The ambassadors of the EU nations were expected to confirm the extension of anti-Russian sanctions on Wednesday, December 9, without any debate, but a diplomatic source told AFP that “the point was withdrawn from the agenda”.

Furthermore, when the ambassadors meet again on Thursday they are expected to discuss other issues, the source added.

“It is all up in the air… It is a matter of where the decision should be taken, with some wanting it to be at next week’s leaders summit,” the source told AFP, adding that “Italy is pushing for it.”

“It depends on the Italians who are waiting for a decision by (Premier Matteo) Renzi. It is possible the point will be called up again today or tomorrow or that it goes to the foreign ministers’ meeting on Monday,” a diplomatic source explained to the news agency.

The economic sanctions the EU imposed against Russia are due to expire on January 31, 2016.

On Wednesday, the Italian TV channel RailNews 24 cited diplomatic sources in Brussels as saying that Italy had requested to initiate “political debates” regarding the anti-Russian sanctions. According to RailNews 24, Italy doesn’t approve of the “automatic” extension of sanctions and asked the EU leadership to discuss this issue.

The relations between Russia and the West deteriorated due to the ongoing crisis in Ukraine. In late July 2014, the US and the EU started imposing sanctions against whole sectors of the Russian economy instead of just targeting select individuals and companies. As a response, Russia restricted imports of foodstuffs from the countries that enacted these sanctions.