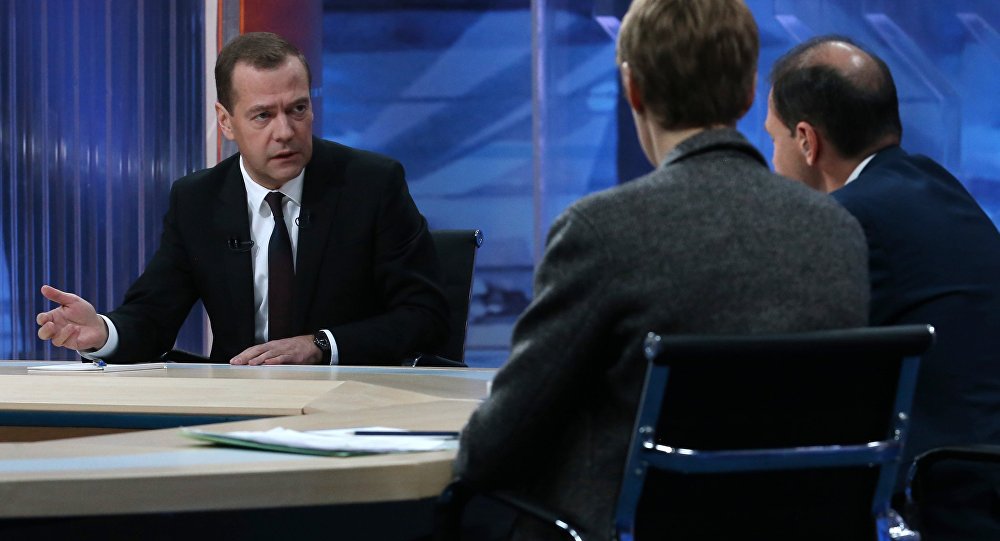 “After a plane was destroyed, how would a country usually react in the 20th century? Begin a war. Because this (Su-24 downing) was a direct attack on another country,” the prime minister said.

“Naturally, war is the worst option. As a matter of fact, Turkey has violated all international legal standards, they committed an act of aggression against us and basically gave ground for war. However we decided against a tit-for-tat response,” the prime minister added.