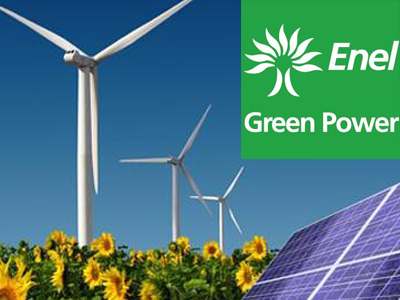 Enel will invest $400 million to build the Ituverava solar farm, the Rome-based company said Monday in a statement. The project is expected to be completed by the end of 2017 and will produce enough power for about 268,000 Brazilian households.

Enel Green Power currently operates 418 megawatts of wind, solar and hydroelectric capacity in Brazil. The company won 20-year contracts for 553 megawatts of solar capacity in an energy auction in August.