2016/06/24 By WENWEN HAN in Business Opportunities, HomePage Featured Tags: China, One Belt and One Road, Russia 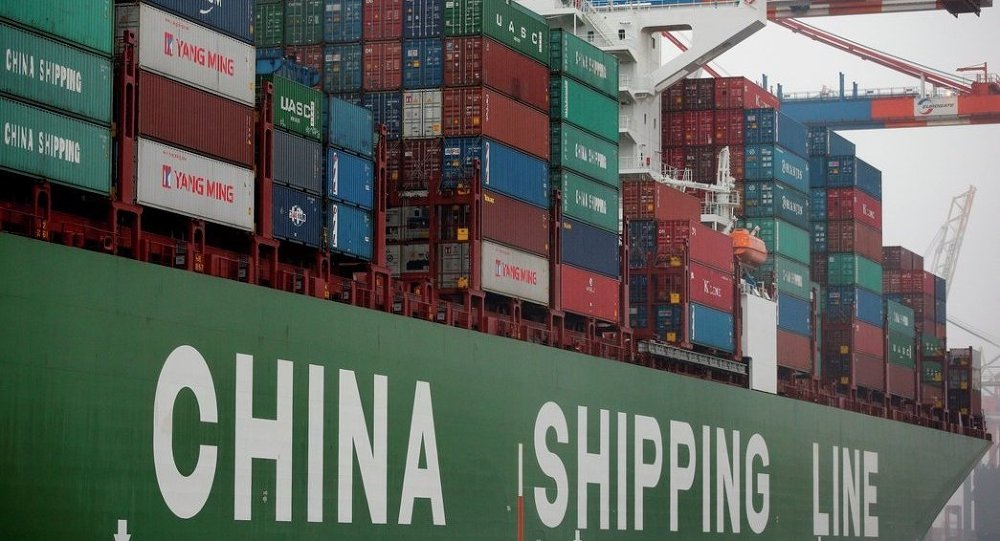 A free-trade zone may be established between the Eurasian Economic Union (of Russia, Belarus, Kazakhstan, Armenia and Kyrgyzstan), or EAEU, and China, which in no way means an attempt to shape exclusive trade and economic blocs, Russian President Vladimir Putin said in an interview with China’s Xinhua news agency ahead of his visit to China.

“The general development path in a global economy, as well as in our cooperation with China, should involve a gradual removal of all barriers to open collaboration,” he said. “In the initial stages, it could imply the establishment of a free-trade zone.”

These issues, according to the Russian leader, “clearly call for expert examination.” “We certainly care about the interests of our national producers,” he added.

“Being realists, we understand that at the beginning there will inevitably be faults and exceptions. Still, we should outline the way forward,” Putin said, adding that “an increasing number of countries in the region show interest” in collaboration with the Eurasian Economic Union.

“At the same time, we will seek to avoid shaping exclusive trade and economic blocs,” he stressed.

The Russian leader noted that Chinese President Xi Jinping’s idea of revitalizing the Great Silk Road is “a very timely, interesting and promising initiative aimed at increasing cooperation with all countries of the world, but primarily with neighbours, because wherever the road goes, it first runs through neighbouring territories.”

“We are engaged in negotiations on two tracks: China-Russia, bilaterally, and China-Eurasian Economic Union,” Putin said, adding that such possibility was discussed at a recent summit of the Eurasian Economic Union and all the participants “came out in favour of enhancing cooperation with China, drawing on President Xi Jinping’s idea to develop the Silk Road Economic Belt.”