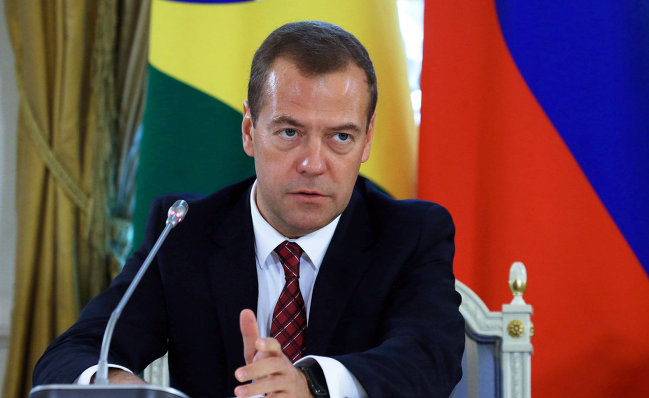 BRICS has quickly become a platform where countries with a similar stance on global economic development trends and foreign policy can discuss issues of key importance. Russian Prime Minister Dmitry Medvedev expressed this view at a news conference following a meeting of the Russian-Brazilian High-Level Commission on Cooperation.

“It has become a very effective venue where we can coordinate our positions on various issues, as we did at the Ufa summit,” the Russian Prime Minister said, recalling that only recently BRICS was seen as an informal club of rapidly developing economies that had little in common.

Dmitry Medvedev also spoke about the importance of the cooperation of the five countries. “The world has entered a phase of instability that is noted for high capital market volatility, arising problems, various uncomfortable situations and decisions that don’t make us happy,” the Russian leader said. He added that this calls for discussions on coordinating a consolidated stance for subsequent presentation at international institutions.

The Russian Prime Minister also said that the New Development Bank and the Contingent Reserve Arrangement were established to implement joint projects and to protect the BRICS economies from unfavourable external influences and other risks.