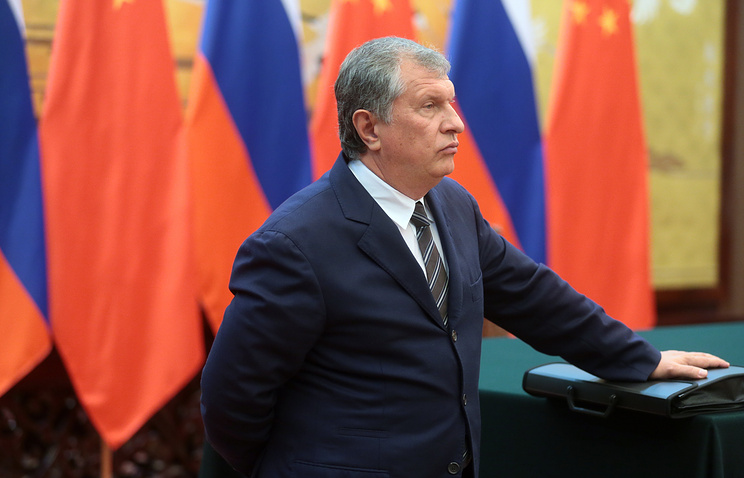 “Of course, if they (CNPC) have a stake, which allows them to be in the board of directors, they will be there,” he said, answering the question how the Chinese company can participate in the management of Rosneft.

Earlier, Chairman of board of directors of CNPC Wang Yilin said in an interview with Rossiya 24 TV channel that CNPC was ready to consider participation in privatization of Rosneft.

Wang Yilin said that CNPC already owns a small stake in Rosneft. At the same time, he stressed that in the case CNPC increases its stake in Rosneft it would be interested in being involved in the company’s management.

In January, Russian President Vladimir Putin announced the government’s decision to sell the stakes in Rosneft, Bashneft, VTB, Alrosa and Sovcomflot in 2016.