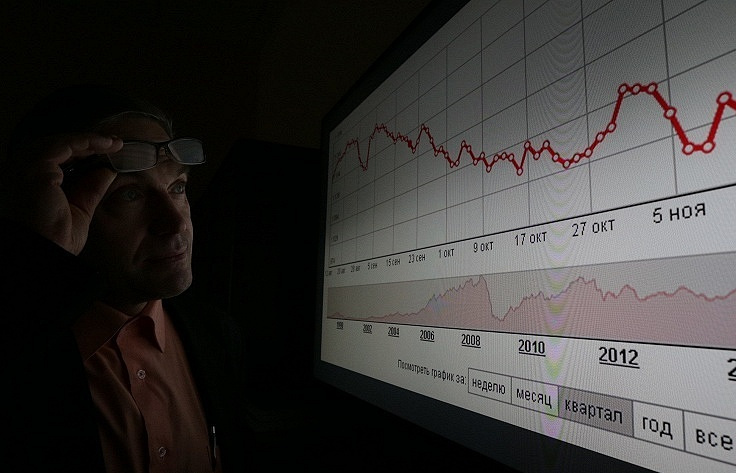 Russia’s GDP will reach a zero growth by mid-2016 and after that growth will be restored, Economic Development Minister Alexey Ulyukayev said at a meeting with representatives of German business in Stuttgart.

“We experienced a deep recession last year, which was a 3.7% drop in GDP, we are now gradually recovering from it. In the first quarter, the decline was 1.2% in April it was 0.7% We expect that somewhere in the middle of the year we will reach zero and after that we will gradually restore positive economic growth,” he said.

Earlier, the Economic Development Ministry said that the decline in the Russian economy was mainly over. In general, the ministry predicts a 0,2% drop in GDP this year.