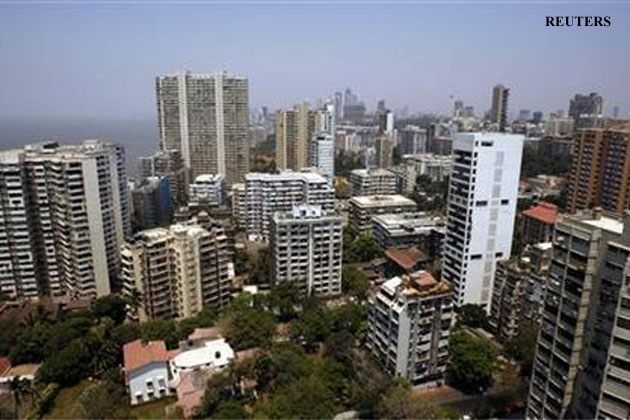 “More Chinese firms are looking to invest in India’s infrastructure projects. Our target for bilateral trade between India and China is USD 100 billion in near future as compared to the present USD 70 billion,” China’s Deputy Counsel General in Mumbai, Yan Huang, told reporters after inaugurating the twin China trade show here.

Addressing the CEOs of leading companies and Indian trade delegations at the three-day ‘China Home Life India 2015 and China Machinex India 2015’ trade show, Yan Huang said, both India and China should increase the bilateral trade as India is poised for a big leap in the global economy.

In spite of the recent depreciation of Yuan and fluctuation in Indian currency, both the nations are confident of keeping up the upward pattern in the bilateral exchange during 2016, he said.

The Modi-led government’s ‘Make in India’ initiative and Smart City projects will provide big opportunity to Chinese companies, who are strong in infrastructure development, Huang said.

Huang also called for more direct flights between China and India and easing of rules for obtaining visa to increase the business activities.

These manufacturers and traders have come from Ningbo, Shanghai and Wenzhou provinces of China. It has been ably supported by Chinese government.