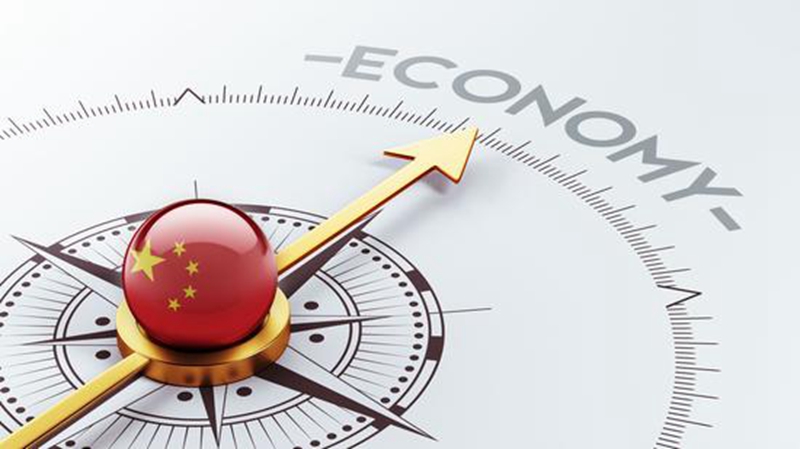 Although China’s market economy status is yet to be recognized by some of the world’s major economies, executives of multinationals and China’s domestic companies attribute their rapid growth to China’s market reform.

French cosmetics manufacturer L’Oreal has been a witness to the country’s economic transformation from a centrally-planned to a free market economy in the past 15 years as China became a WTO member.

“In the next 15 years, L’Oreal will strive to tap deeper into China’s huge market to let every Chinese woman have a lipstick,” said Stephane Rinderknech, L’Oreal China CEO.

China on Sunday marks the 15th anniversary of its accession to the WTO, ending its 15 year protection period to prepare the market for global competition.

Rinderknech said the company has benefitted as China’s economy opened up, and the country slashed its import tariffs.

Rinderknech said that since entering China in 1997, L’Oreal has witnessed rapid growth. China surpassed France to become the second largest market for the brand in 2015.

China has been a favored destination for foreign investment since entering the WTO 15 years ago.

In 2015, foreign capital in China reached 126.3 billion U.S. dollars, 2.7 times greater than 2001. During the first ten months of this year, foreign capital reached 666.3 billion yuan in China, year-on-year growth of 4.2 percent, amid a sluggish global economy.

Mei said that China has fully stood by its WTO commitments in such terms as tariff-reduction and the opening of the service trade sector. China has lowered its tariff from 15.3 percent to 9.8 percent.

The Newland Group based in eastern China’s Fuzhou, capital of Fujian Province, is an export-oriented firm founded in 1994.

Xu Han, manager of international business department of Newland’s computer subsidiary, said the company started by doing processing trade for German-made chips in the 1990s. In 2001 the business earned the company 8 million U.S. dollars, making the company an important exporter in Fujian.

“As an IT exporter, Newland used to enjoy the country’s support policies, including export subsidies in the form of a tax rebate. However, five years after the country entered the WTO, the government called off the protection measures to push domestic firms and confront global market competition,” Xu said.

In 2001, China granted zero tariffs to imports of IT parts such as computer chips. This has benefitted both foreign producers and Chinese firms like Newland.

“About 30 percent of components in our electronic products depended on the imports of foreign products. The zero-tariff lowered our production cost,” Xu said.

He said Chinese firms today are fully aware that “no towering trees can grow in a greenhouse environment.”

“China’s experience tells the world that trade protection only creates a greenhouse in which people cannot learn to adjust their clothes as the temperature changes,” Xu said.

From assembling and processing products for foreign companies to developing its own products, Newland has become China’s leading exporter of POS machines, and is the third largest POS machine supplier in Europe.