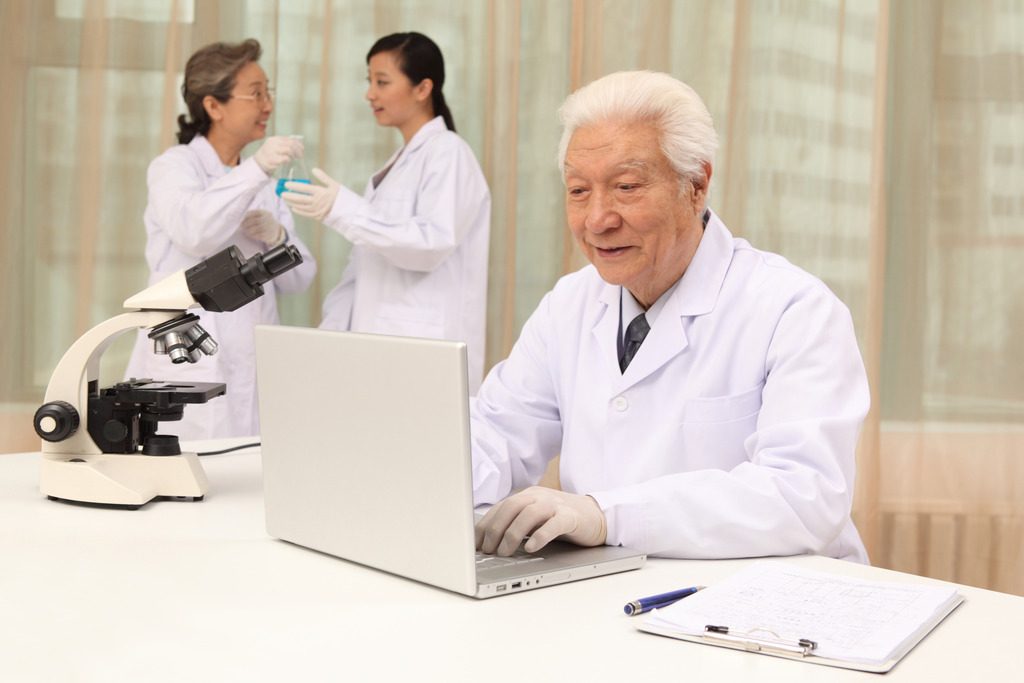 China’s 81 million science and technology (S&T) workers are to have their own festival — a sci-tech workers’ day on May 30 each year.

During the event, the top leadership set the target of China becoming a world S&T power by the middle of this century.

The day will encourage all sci-tech workers to remember their mission, serve the country, play their roles in innovation and supporting the country’s development to achieve the aim of building China into a world-leading S&T power, according to the statement.