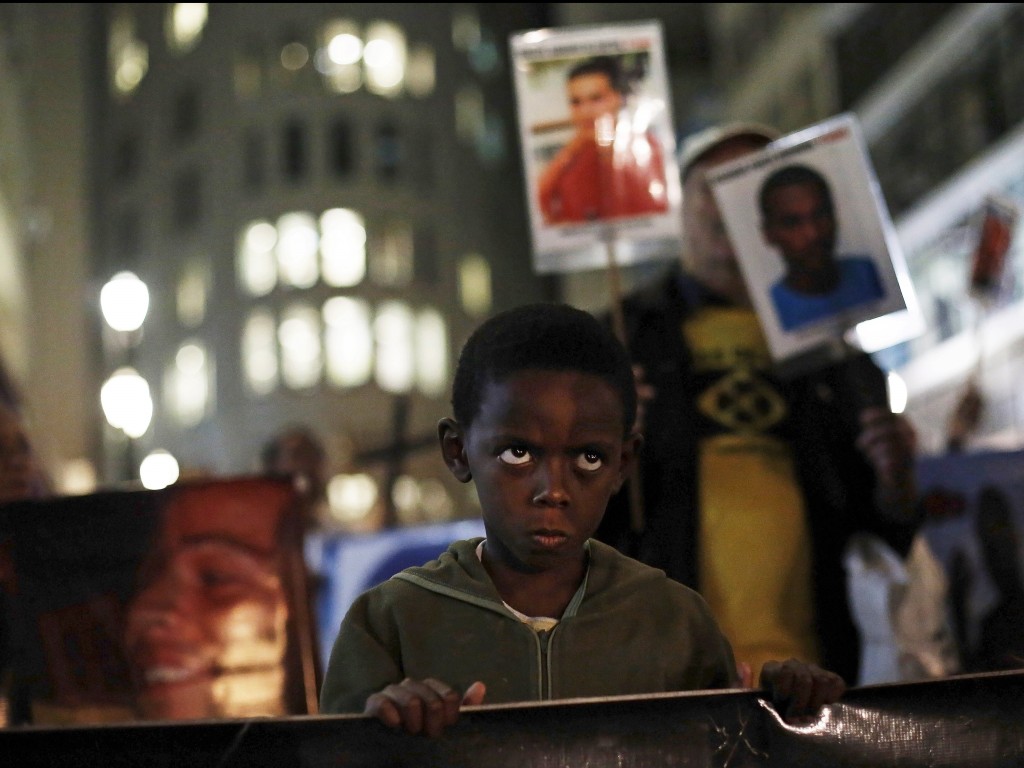 There is one country that stands to suffer more than any other from China’s decision to devalue its currency: Brazil.

China is Brazil’s largest export market, gobbling up 50% of the iron ore, oil, and other commodities that the South American nation sends around the world.

The devaluation of the yuan threatens to lower the already record low prices of those commodities.

“Our commodity team has estimated that a 1% move in CNY is associated with a 0.5-0.6% decline in USD commodity prices,” said Bank of America in a note following the yuan devaluation.

It’s a blow to a country that is already in disaster mode.

At the car wash

Imagine a country with an inflation rate of almost 10%. It has a president with a 7% approval rating. The country’s GDP is set to contract 2.4% in 2015. The home currency has lost a quarter of its value since the start of the year. There is a multibillion government corruption scandal attacking the national psyche.

That country is Brazil. 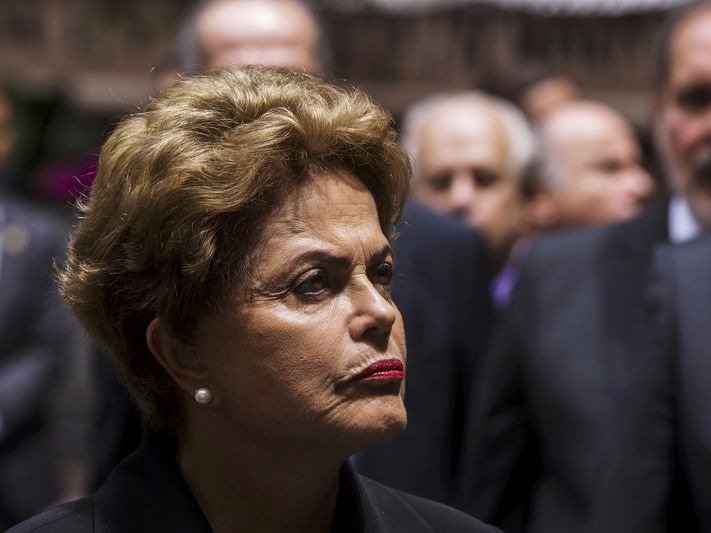 It all started last summer with Operation Car Wash. The antigraft campaign hit people at the highest echelons of Brazilian politics and business. Petrobras, the quasi-state oil company that had once been the jewel on Brazil’s commodities crown, was at the center of the scandal.

The ruling party of President Dilma Rousseff was alleged to have been using Petrobras and its cash as a personal piggy bank to pay kickbacks and finance elections. Rousseff herself was chairwoman of the company from 2003 to 2010. Operation Car Wash was meant to expose the years-long scandal.

Though Rousseff has yet to be accused of wrongdoing, others close to her have been arrested or charged. The operation revealed the multibillion-dollar waste at the company, and the stock price was cut in half.

Brazilians began to wonder if the confidence they had gained as a nation during the commodities boom was all a facade. Some even called for the return of military governance, harking back to the junta that ruled the country with an iron fist from 1964 to 1985.

Investors had faith in the newly appointed finance minister, Joaquin Levy, who won the nickname “Scissorhands” as a result of his propensity to slash budgets. The country’s stock market as a whole started to reflect the new-found confidence.

Some believed the Petrobras scandal was contained. The stock price started shooting up at the beginning of 2015.

That didn’t last. Commodities prices started whipsawing in May, hurting the likes of Petrobras, and Vale, a producer of iron ore and other metals.

The devaluation of the yuan is only going to add to that pain. Petrobras fell 3% on Tuesday, while Vale fell 6%. That’s no coincidence. 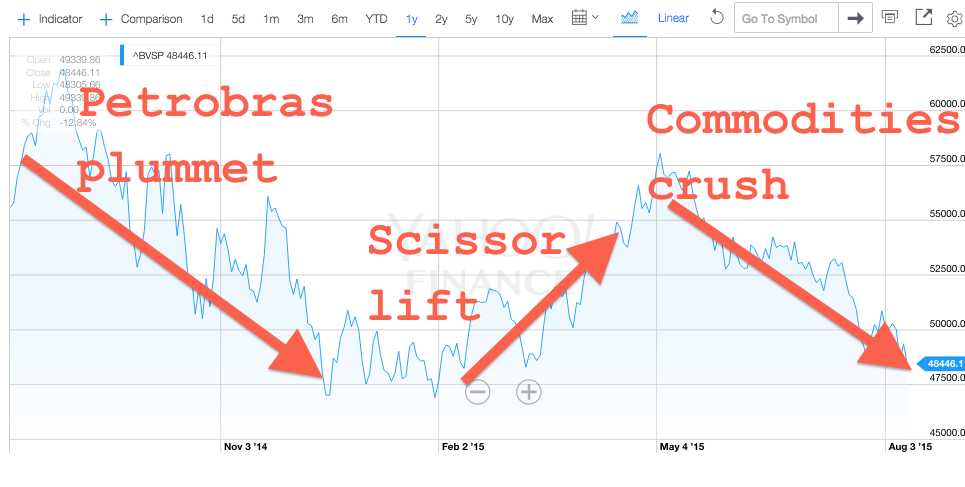 Brazil will not be able to get out of this mess without China.

“External sector contribution was the main driver of previous economic recoveries. Strong growth in exports drove the recovery in four of the past five recessions,” said a recent Credit Suisse report.

“We think the probability of a significant recovery in the next few quarters without a sound external sector contribution is low.”

China has been 50% of that external contribution, but it is no position to help out right now.

China wouldn’t do this if it didn’t have to. 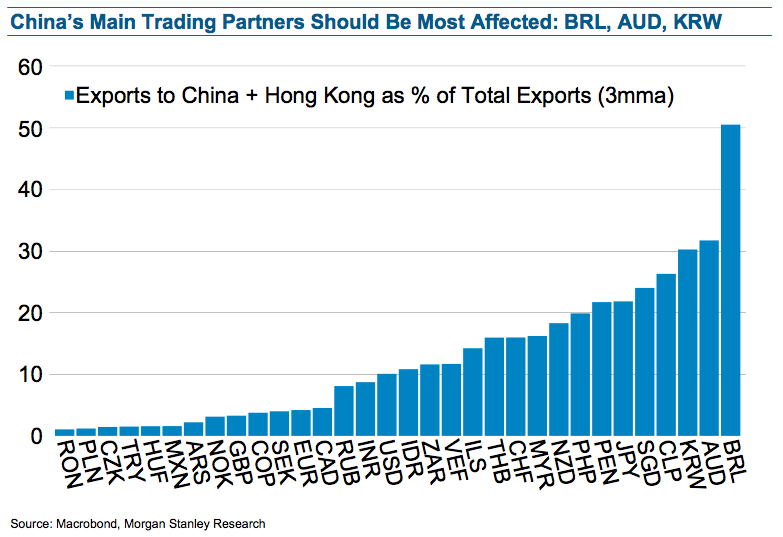