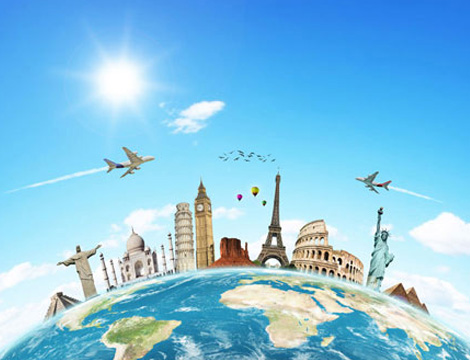 The number of tourists jumped 10.4 percent year on year to 50.5 million. Tourist-generated income climbed to 59 billion yuan (around 8.67 billion U.S. dollars), up 13.3 percent from one year earlier, according to data from the China National Tourism Administration.

In terms of outbound tourism, Phuket and Bangkok of Thailand, Nha Trang of Vietnam, Bali of Indonesia, and Singapore were among most popular destinations.

It is estimated that over six million Chinese people will travel abroad during the holiday.