China to Overtake US as Biggest Electric Car Market 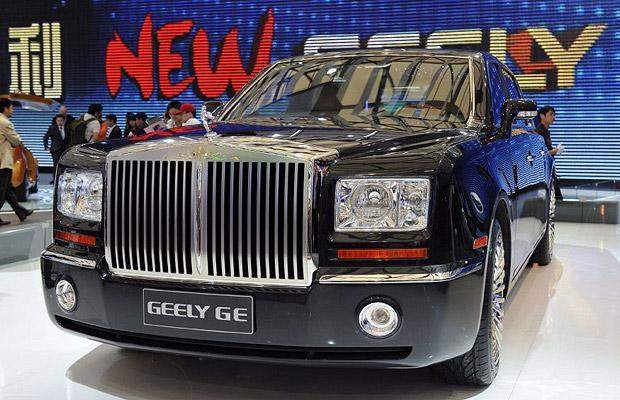 China is forecast to become the world’s biggest electric car market this year, with sales estimated at 220,000 to 250,000 vehicles, the official news agency Xinhua said on Sunday, quoting the China Association of Automobile Manufacturers.

China is tipped to surpass the US as the world’s biggest electric car market, she said, putting the American market at an estimated 180,000 vehicles.

China’s electric-car industry is developing rapidly, but quality and not just quantity should be the focus for the development to be sustainable, Ms Xu said.

Safety and the quality of batteries should be carefully supervised, she added.

The industry saw explosive growth in the past two years, thanks to supportive government policies, including subsidies and tax cuts.

In the first 10 months of this year, sales of electric cars surged 290pc year-on-year to 171,145, according to the association’s data.