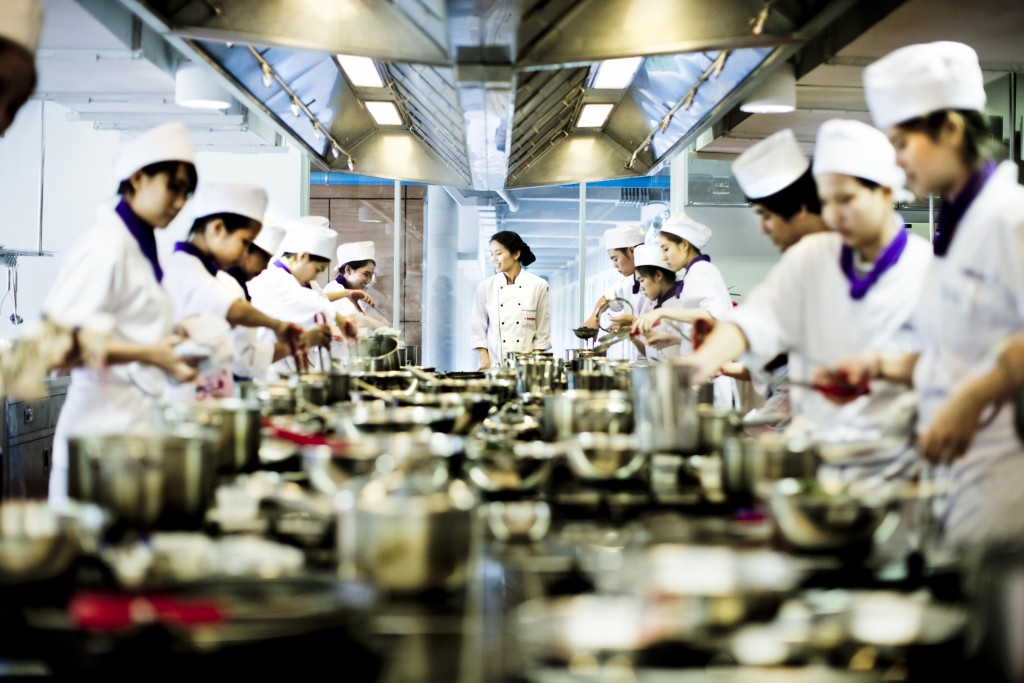 Banking, tutoring and healthcare are the holy grail both for China’s policymakers and its international investors. As Beijing looks to services to rev up slowing economic growth, private equity and others are buying into hospitals, English schools and consumer lenders.

Property sales and factory construction are slowing but people in China are eagerly availing themselves of healthcare, tutoring and movie tickets. Beijing’s slow-burning bid to rebalance the economy towards consumption has received a boost from services, which account for 51 per cent of GDP, up from 44 per cent in 2011.

The economy is on track for its weakest full-year growth in a quarter of a century. Without rapid expansion in financial services, education and healthcare, among other services, the overall slowdown would have been much worse.

“It’s quite clear that China’s services sector is doing much better than the manufacturing and construction sectors,” said Jianguang Shen, China economist at Mizuho Securities in Hong Kong.

But gaps in the official data make it tricky to assess which service industries are driving growth, fuelling doubts about whether apparent progress on rebalancing is real.

Financial services were the biggest contributor to overall service-sector growth in the first half of the year. As the Chinese stock market boomed, trading commissions and other stock services pumped up brokerage profits. But after the market tumbled in July and August, analysts expected a decline in financial services to drag down the broader services sector.

The fastest growth came from “other” services, a broad category that includes healthcare, education, entertainment and culture, science and research, business services and utilities — fully 20 per cent of the economy. Lack of detail on which of these services grew the most has led to suspicions that China’s statistics bureau is using this category as a fudge factor to ensure headline GDP growth meets the government’s full-year target of “around 7 per cent”.

“The answer to the question of whether China’s economy is sinking or swimming lies in its service sector,” wrote Mark Williams, China economist at Capital Economics.

UK Prime Minister David Cameron has cited the potential for Britain’s service industries to invest in China as key motivations for his government’s aggressive courtship of the country.

As Mr Shen at Mizuho points out, Chinese demand for education outstrips supply.

“Household demand for these high-end services can’t be satisfied, which is why you see Chinese people visiting other countries to study abroad and for medical tourism,” he says.

Domestic companies are also positioning themselves to target the service sector. Chinese investors made their first foray into English football this week, with Citic Capital and a Shanghai-based private equity fund buying a minority stake in the owner of Manchester City. The group hopes to bring the club to play matches in China.

Services are also key to Beijing’s goal of reducing reliance on debt-fueled investment and generating more growth from consumption. Li-Gang Liu, China economist at Australia and New Zealand Bank, estimates that services excluding shelter account for about 30 per cent of China’s consumer price index, which aims to reflect the typical consumer’s spending patterns.

Goldman Sachs has sought to identify growth sectors by looking for areas where Chinese consumption lags behind that of Japan, Korea and the US.

“Chinese consumers spend quite heavily on food and clothing but are under-consuming on desires such as healthcare and entertainment,” analysts wrote in a recent note. They said China’s ageing population also meant households were likely to spend more and more on such things.

Even if services do alleviate the slowdown in China’s domestic economy, the rebalancing will provide little relief to those around the world who relied on the country’s old growth model.

“Strength in the service sector is unlikely to provide much support for countries that export commodities to China,” Mark Spiegel, an economist at the Federal Reserve Bank of San Francisco, wrote in a recent report.