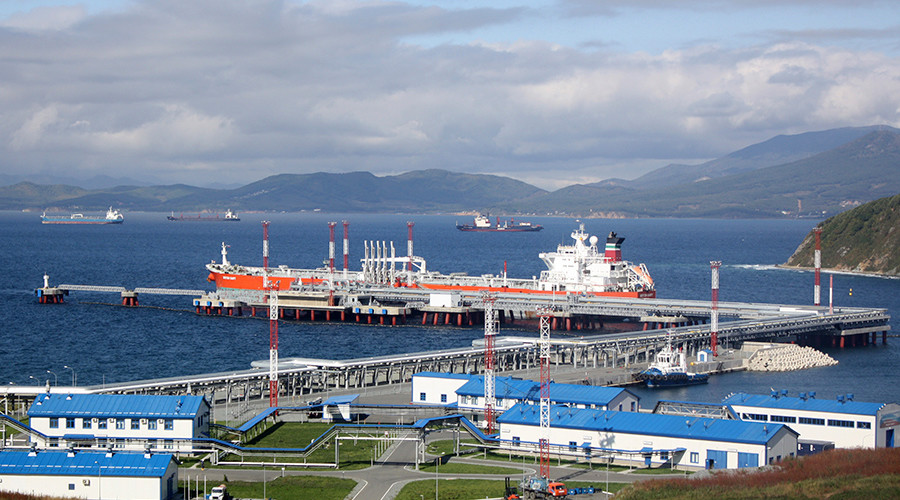 The latest report from the International Energy Agency (IEA) shows that at the end of 2015 China had become Russia’s biggest oil customer.

Statistics show demand from the world’s second biggest oil consumer is rising. Beijing’s import of crude reached an all-time high in 2015 of 6.7 million barrels per day.

Russian exports to China have more than doubled over the past five years, increasing by 550,000 barrels a day. In December Beijing bought 4.81 million tons of crude oil from Russia, according to China’s General Administration of Customs (GAC). The volume was up 30 percent compared with the previous year.

Experts say Chinese imports of Russian oil are likely to stay high over the coming years due to long-term crude supply contracts.