China Buys 253,000 Tons of Poultry Meat from Brazil from January to October 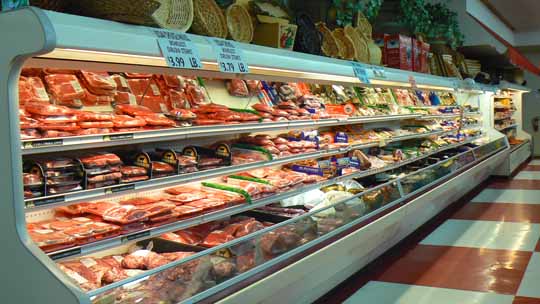 China bought 253,500 tons of chicken meat from Brazilian between January and October, a year on year increase of 34 percent, according to the Brazilian Animal Protein Association (ABPA) in a statement Tuesday.

The association also said pork exports to China, one of the major world producers, reached 3,000 tons by the end of October, 278 percent more than in the same period of 2014.

“We believe that soon we will announce further approvals,” the President of ABPA, Francisco Turra said in a statement.