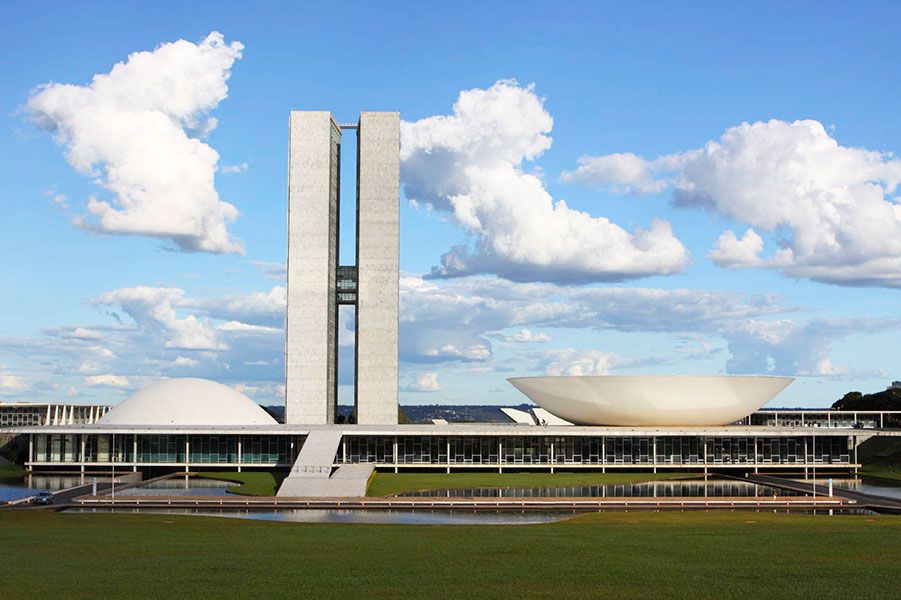 According to the government agency, corporate income tax and tax over net profits were two of the main factors to explain the decline in revenues. With consumer sales declining steadily the volume of cashflow for corporations in Brazil has declined substantially.

In comparison to October of 2014 revenues declined by 11.33 percent, deducting the official inflation for the period. For the first ten months of the year, revenues totaled a little over R$1 trillion, down by 4.54 percent from the same period last year.

Despite the gloomy outlook, the government welcomed news on Tuesday that the Congressional Budget Commission (CMO) authorized the government to close 2015 with a primary deficit of up to R$119.9 billion. The amount will substitute the original budget law for the year, which called for a primary surplus of R$55.3 billion for the Union and R$11 billion for other government bodies.

The text approved by the CMO establishes a primary deficit target of R$51.8 billion for the Brazilian public sector and allows for an additional R$68.1 billion in deficit due to debts by the Treasury and the possible negative revenue results from hydroelectric plant concessions which are scheduled to be auctioned off this year.

According to the government the primary result for the Union during the first nine months of the year was a deficit of R$22.2 billion, the lowest for the period since 1997.

« China Buys 253,000 Tons of Poultry Meat from Brazil from January to October» BRICS School of Young Journalists Opens in Moscow