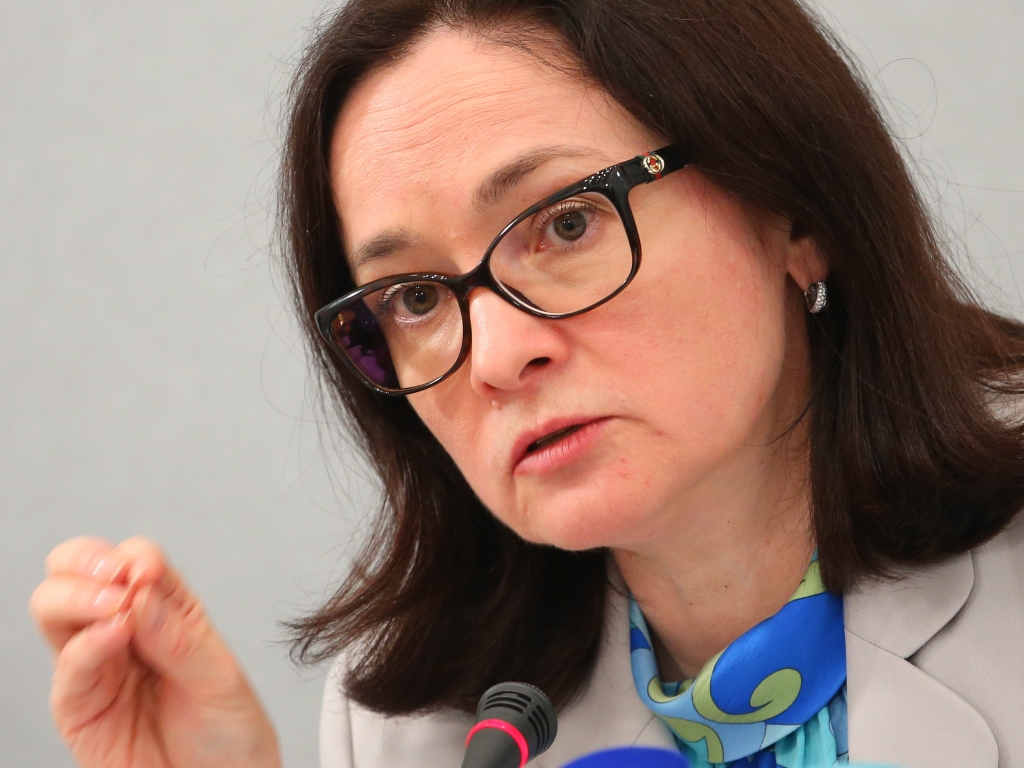 There is no crisis in the Russian banking system but the banks are going through a difficult period, the Central Bank chief Elvira Nabiullina told a press conference on Friday.

“In my opinion, there is no crisis in the Russian banking system, the banking system just like the economy in general is going through hard times, but it has showed an ability to quickly adjust to the current conditions. It is important that the banks began to choose borrowers carefully, this is important for boosting our economy. In other words, the trust cannot be undermined and we see at by the dynamics of the population deposits,” she said.

Nabiullina also said that the measures taken by the Central Bank and the government helped banks adjust to new conditions.

But in general, the measures that were taken, our relief measures, the government program of recapitalization of banks and the fact that the banks managed to stay in a more or less steady condition — all this enabled them to adapt quickly enough to the new conditions,” the head of the regulator said.

She added that in 11 months of the year profit of the Russian banking sector turned to be almost three times higher than it was initially expected.

“You know the recent data on profit. In 11 months — 265 bln rubles ($3.8 bln), which is much more than we forecast in the beginning of the year, we forecast 100 bln rubles ($1.4 bln). That means that the banking sector manages to find profitable projects in these conditions,” she said.