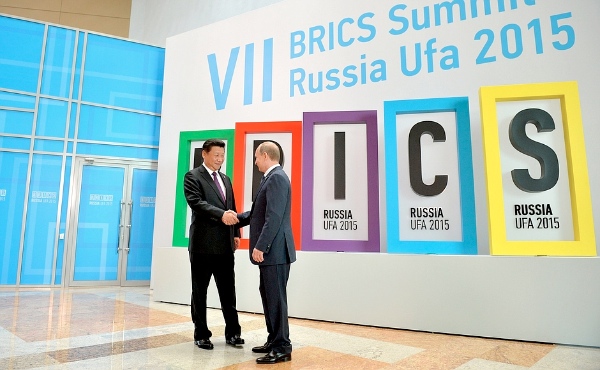 The New Development Bank launched by the BRICS will soon issue between 3-5 billion yuan in bonds in China in the second quarter of 2016, a senior bank official said on Thursday.

Leslie Maasdorp, NDB vice-president and chief financial officer, was speaking on the sidelines of the Boao forum in China.

“The New Development Bank plans to issue its first bond in China because the renminbi value is much more stable (compared with local currencies of other BRICS nations). China has a deep, liquid bond market,” Maasdorp was quoted by China Daily.

Maasdorp also said that the new lender intends to finance one project of each member state with the money raised via its first bond issue.

The new financial institution headquartered in China’s Shanghai has been set up to foster greater financial and development cooperation between the five emerging markets.

The Bank will announce its first investment projects next month.

Maasdorp reiterated on Thursday that the BRICS Bank will adopt a lean structure to aid “speed of execution”.

The bank has received an ‘AAA’ institutional rating from domestic credit rating agencies and has appointed Bank of China and China Development Bank as rating advisers, an official statement said.

The founding members of the NDB have already brought in capital of $1 billion as initial contribution.

Standard Chartered and Goldman Sachs have been appointed as advisers for international ratings.