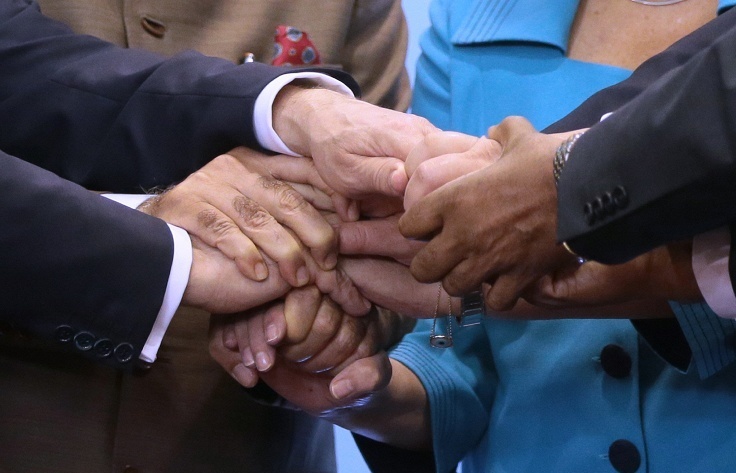 The BRICS New Development Bank (NDB) and the Beijing-led Asian Infrastructure Investments Bank (AIIB) can be mutually beneficial, preserving each other’s strategic focus, a member of the Brazilian delegation at the BRICS Business Council told Sputnik on Tuesday.

MOSCOW (Sputnik), Anastasia Levchenko — Earlier in the day, an official ceremony marking the start of NDB operations was held in Shanghai. China’s Finance Minister Lou Jiwei said after the ceremony that the NDB and the AIIB were mutually complementary and would boost cooperation to promote infrastructure development.

“Cooperation [between the two banks] might be an option, with each one preserving their focus and targets,” Jose Rubens de la Rosa, CEO of Marcopolo Brazilian company, told Sputnik.

The demands for financing in emerging countries are usually greater than capability can provide, especially with large infrastructure projects, de la Rosa stated, adding that a consortium of banks is occasionally necessary.

“On the other hand, both banks have their strategic focus and as a consequence they will privilege the projects that are in line with such guidelines,” de la Rosa said.

The NDB is a multilateral development bank operated by BRICS – Brazil, Russia, India, China and South Africa — to increase financial cooperation among the five markets.

The AIIB is an international development bank hosted by China, primarily focusing on infrastructure projects in the Asia-Pacific region.

The NDB was officially launched earlier in July at the BRICS/SCO summit in Ufa, while the bill establishing the AIIB was ratified in October 2014.