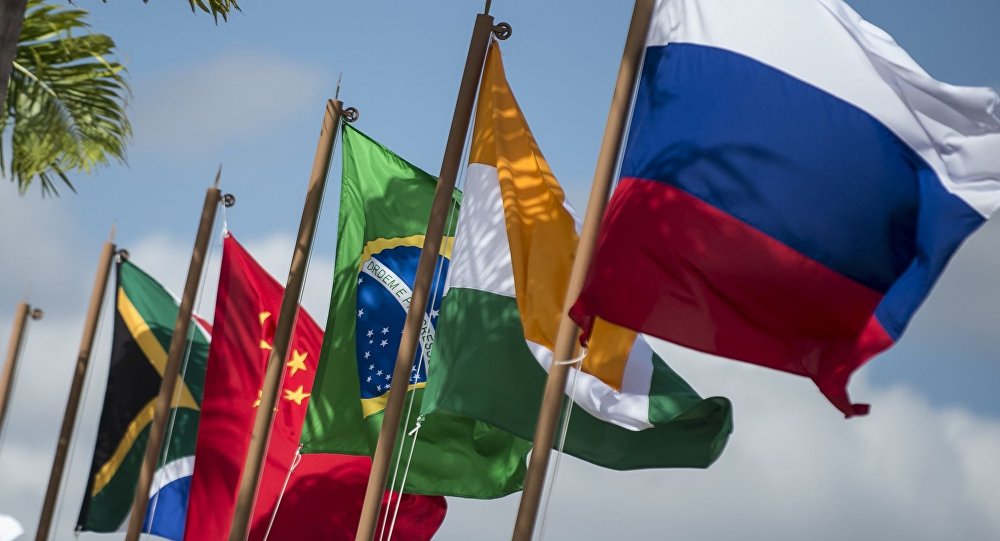 On 10 November, the BRICS Anti-Drug Working Group met in Moscow.

Participants exchanged opinions on ways to advance anti-drug cooperation, addressed the current status in the fight against trafficking in narcotics and psychotropic substances and precursors in the BRICS countries, and discussed preparations for a special UN General Assembly session on the global issue of drugs, which will take place next year.

Special attention was given to the growing merger between drug trafficking and terrorism and the use of proceeds from the illegal drug trade as a source of financing terrorist and extremist organisations.