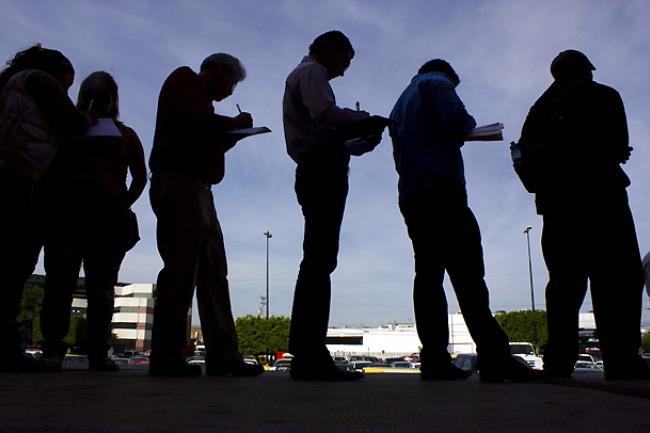 The unemployment rate in Brazil for October was 7.9 percent, remaining stable in relation to September (7.6 percent) according to the IBGE’s (Brazilian Statistics Bureau) Monthly Employment Survey. The rate, however increased by 3.2 percentage points in comparison to October 2014, and was the highest rate for the month of October since 2007.

The number of people in Brazil with jobs totaled 22.5 million retreated in comparison to September 2015 (down by 1.0 percent) and in relation to October of 2014 (down by 3.5 percent).

According to the survey the slight growth in unemployment was seen especially in workers age 18 to 24.

All sectors registered a decline in employment in the month of October, except domestic workers, whose employment rate increased by 0.1 percent. For the twelve-month comparison all sectors lost job positions.

« After the Paris Attacks: The Indian and Russian Leadership Spoke a Similar Language at G20 Summit» Indian Government Gets 400 gm Gold So Far From Monetisation Scheme: GJEPC