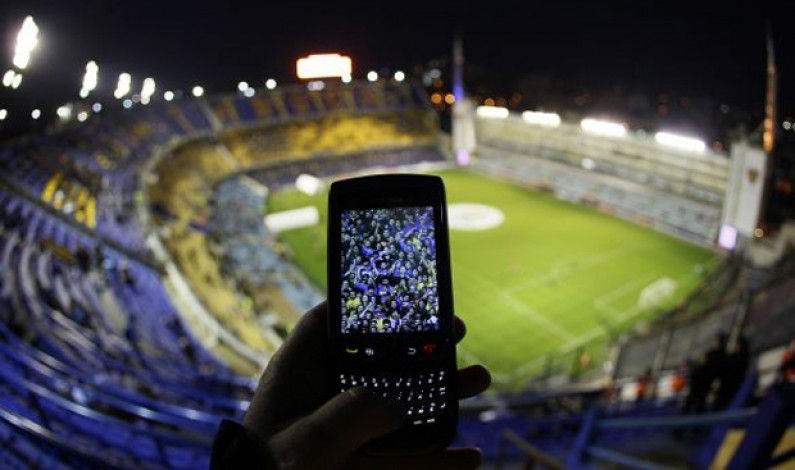 According to SindiTelebrasil president, Eduardo Levy, this decrease in active mobile lines had been expected but only in 2017-2018. The reduction according to the executive is due to the decrease of the number of pre-paid mobile lines by 4.5 percent during the first nine months of the year, a reduction of ten million lines.

Analysts say that the introduction of mobile applications such as WhatsApp and Facebook Messenger allows users to call friends through the Internet without resorting to using cellular telephone operators. In Brazil mobile telephones often can support two, three or even four chips from different operators, so that users at both ends of the call are able to use the same operator and reduce calling charges.

With the use of new mobile apps which allow for voice calls via the Internet, many users have stopped paying for different operators, keeping the one with the cheapest Internet data packages.