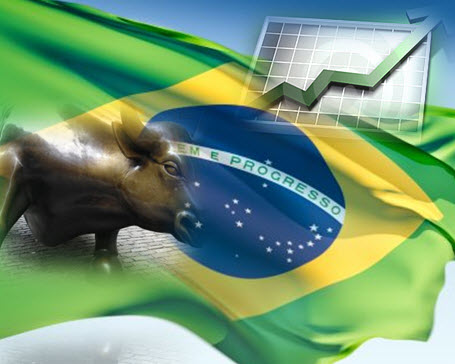 The Brazilian technology and communications industry is to end 2015 with revenue growth above the world average despite the impact of the current economic instability, in the country says analyst IDC.

In 2014, the Brazilian ICT market generated $157bn in revenues, of which $59bn came from IT and $98bn from telecommunications. This year, the industry should see growth of 7,3 percent, well above the world average of 3,4 percent, according to the research house.

The numbers were presented by IDC software research head Luciano Ramos at a Dell event in São Paulo. Ramos told an audience of users that relevant spending areas within IT this year include cloud computing, mobility, analytics and social business.

However, Ramos stressed that the majority of the CIO budgets were going towards running the IT environment (69 percent), while 20 percent is being invested in new equipment and 11 percent is going towards energy management and refrigeration systems.

In terms of the geographical spread of investments, most of the Brazilian IT market is concentrated in the South East region, where the states of São Paulo and Rio de Janeiro are located. The state of São Paulo alone concentrates 30 percent of all technology investments in Brazil.