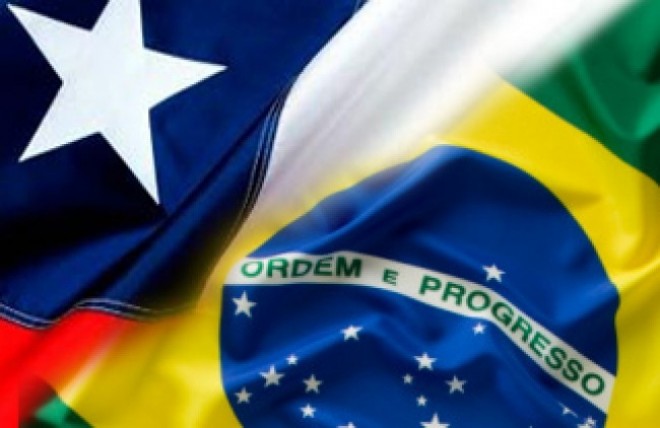 Government officials from Brazil and Chile signed on Monday an Agreement of Cooperation and Facilitation of Investments (ACFI), with the objective of offering better governance for investors of both countries and establishing mechanisms to mitigate risks of investments.

“The ACFI is an instrument which is of great importance to strengthen our productive integration,” said Brazil’s Minister of Development, Industry and Foreign Trade (MDIC), Armando Monteiro, in Chile after the ceremony.

According to Monteiro the investment agreement will help partnerships between the countries’ companies and an extended and secure access to entrepreneurs in both Chile and Brazil.

MDIC officials say Chile is Brazil’s the second largest commercial partner in South America and the third in Latin America, with trade flows between the two countries at US$9 billion per year.

Monteiro noted that the growth by 128 percent of trade flows between the two countries in the past ten years was due to an agreement between Mercosur members and Chile, which allowed for greater presence of Chilean companies in Brazil and Brazilian companies in Chile.

The minister also stressed that the two countries have a crucial role in the integration between two commercial blocs, Mercosur and Pacific Alliance. “We believe that the greater integration between Mercosur and the Pacific Alliance may strengthen our position in the global trade scenario,” he said adding that the historic and cultural similarities between the two nations should be explored so that the partnership may be consolidated.