Bank Chief: Russia Can Place Its Eurobond Without Participation of Foreign Banks 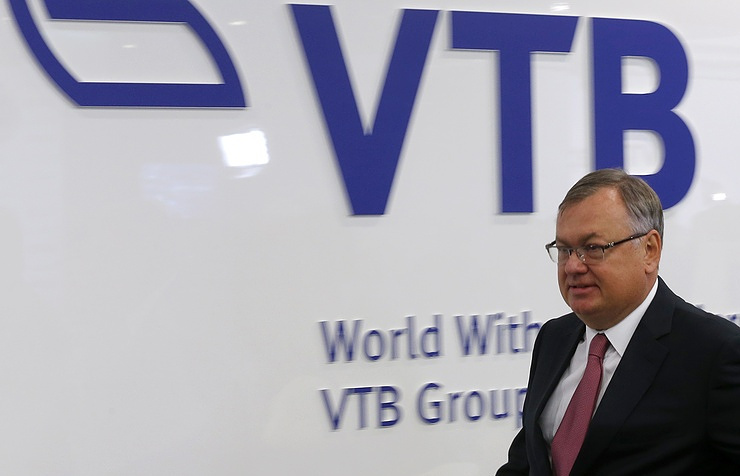 Head of VTB Andrey Kostin finds it is possible to place Eurobonds of the Russian Federation in 2016 without participation of foreign banks.

He was talking to reporters on the sidelines of Russia-ASEAN summit.

“Of course,” he said, answering the question whether there is an option to place Eurobonds of the Russian Federation this year without the participation of foreign banks.

Kostin added that VTB could place these bonds, as the it is the agent bank of the government.

He said he did not believe that the issue with the placement of Eurobonds of the Russian Federation this year will be closed.

On Thursday, Deputy Finance Minister Sergey Storchak said that placing Russian Eurobonds on the external market is still on the agenda.

Russia’s budget for 2016 envisages an option of borrowing on external market for the sum of up to $3 bln.

In March, Financial Times reported, citing sources, that “Brussels is urging European banks to steer clear of Russia’s first sovereign bond issue since the imposition of western sanctions over Ukraine, creating fresh doubts about the viability of the offering”.

In February, the Wall Street Journal reported, citing informed sources, that the US government recommended large US banks to refrain from buying Russian government bonds.