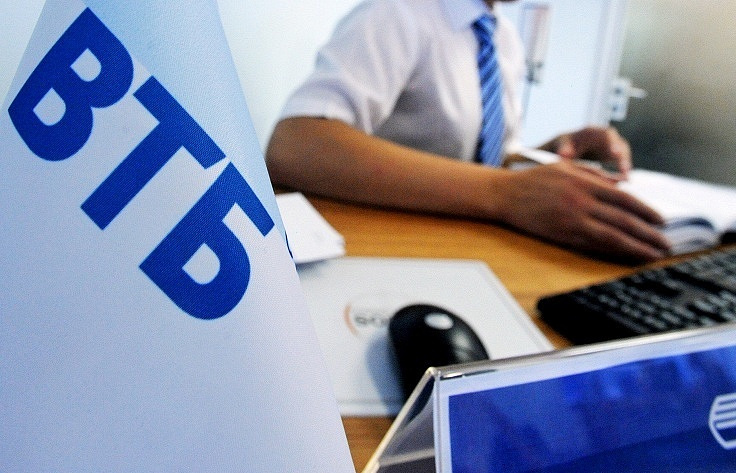 The head of Russia’s second largest bank by assets said on Friday economic conditions in Russia were suitable for the monetary regulator to cut the key rate by as many as two percentage points.

“It is time to cut the rate. This has to be done decisively to give a signal to the market,” VTB Bank Group CEO Andrei Kostin said on the sidelines of the Russia-ASEAN summit in the Black Sea resort of Sochi.

“It seems to me that the rate should be cut by 2 percentage points at once and subsequently it should be kept stable instead of constantly reducing it by a half-percentage point. I believe this can be done immediately,” he added.

In the banker’s opinion, “as the rate is cut little by little, clients wait for its further reduction and thus borrow less.”

« Bank Chief: Russia Can Place Its Eurobond Without Participation of Foreign Banks» Russia May Build Refinery in Laos, Oil Pipeline from Laos to Vietnam