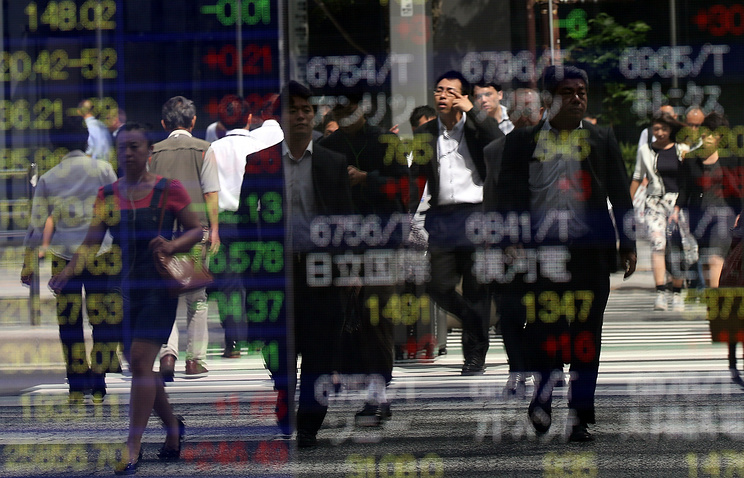 Foreign investors, in particular, Arab and Asian, are interested in the Russian market, the isolation is out of the question, head of the Russian Direct Investment Fund (RDIF) Kirill Dmitriev told journalists on Tuesday.

“Foreign investors are now interested in the Russian market, the isolation is out of the question,” Dmitriev said.

According to him, the increased attention of investors in Russia is caused by the strong growth and recovery of the real market. Dmitriev said the Arab and Asian investors, above all, are interested in the Russian market. According to him, the 20th St. Petersburg International Economic Forum (SPIEF) will be attended mainly by the RDIF partners from Saudi Arabia and South Asia.

“DP World has allocated up to $2 billion for investment in Russia’s port infrastructure, we have established a partnership with a Vietnamese fund, we are developing partnership with the Thai-Chinese conglomerate CP Group that invests in the agricultural sector”, Dmitriev said. Deals in the spheres of high-technology engineering, agriculture, high technology are expected to be concluded with the eastern investors. RDIF also plans to announce at the forum several transactions with the French and Italian partners.

“European investors will be presented at SPIEF-2016 to a lesser extent, because Europe has no such large sovereign wealth funds, which are present in the Middle East and Asia, but we work with them on other, more suitable for them projects,” he added.

More than 40 investors from 18 countries that manage assets worth more than $10 trillion will attend the St. Petersburg International Economic Forum this year at the invitation of the Russian Direct Investment Fund.

The 20th St. Petersburg International Economic Forum will be held at a new site in Shushary near St. Petersburg on June 16-18. The forum was organized by the Roskongress State Fund that was established last year. The discussions at the forum will focus on the new economic reality and search for new sources of growth.