Analysts Estimate Losses of Western Countries from Sanctions at $60.2 Bln 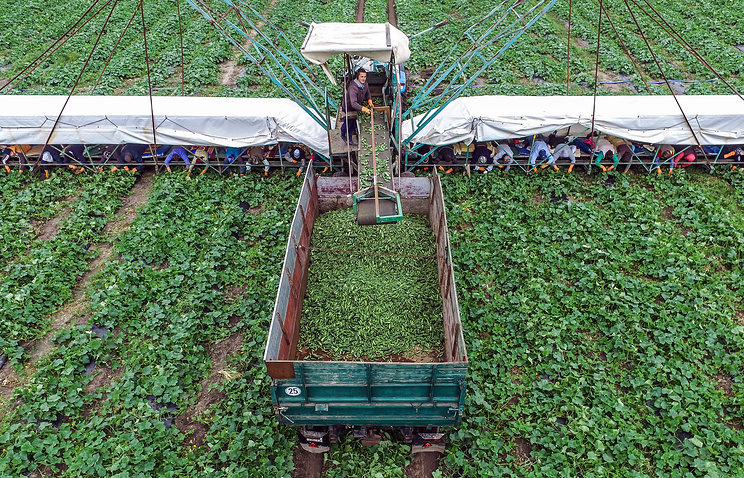 Losses in export revenues by Western countries that supported anti-Russian sanctions from December 2013 to June 2015 amounted to $60.2 bln, according to the survey by the French research center of the world economy CEPII (Centre d`Etudes Prospectives et d’Informations Internationales), Kommersant newspaper reported.

According to the survey, Germany leads in terms of income deficiency in monetary terms (about $830 mln per month). It is followed by Ukraine ($450 mln), Poland, the Netherlands, France and Japan ($200 mln).

Two-thirds of the losses (77%) occurred in the European Union.

According to analysts, before the crisis Russia accounted for 2.3% of exports of the countries that backed the sanctions, while Russian exports to those countries amounted to 63.8% of all external supplies.

After the introduction of formal restrictions (in August 2014) shipments fell by an average of 12.9% (to the EU – 24.9%), whiles the supplies of sanctioned goods fell by about 90%.

The authors of the survey note that the largest part of the losses (82%) is related to the goods, which are not covered by Russia’s embargo.

In 2014, the EU and the U.S. imposed sanctions against the Russian Federation in connection with the events in Ukraine and the reunification of Crimea with Russia and later on extended them repeatedly. In August, 2014, Russia imposed a package of countermeasures, in response to the sanctions introduced by the United States, Australia, Canada, the European Union and Norway. The Russian government a regulation imposed a ban on imports of beef, pork, fruits and vegetables, meat, poultry, fish, cheese, milk, and most types of dairy products from those countries.