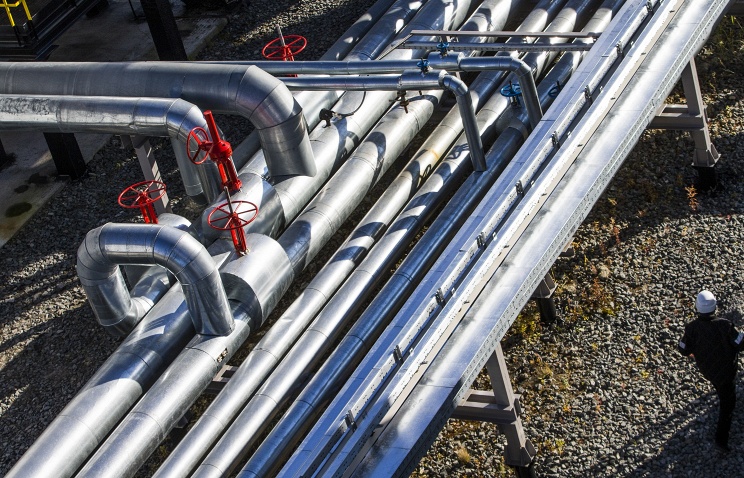 American company First National Petroleum Corporation (FNPS) at the end of December 2015 submitted a lawsuit against Tyumenneftegaz (Rosneft subsidiary) for recovery of damages in the amount of $200 mln to the Arbitration Institute of the Stockholm Chamber of Commerce, Rosneft said Thursday.

The company aims to recover interest and arbitration costs “in connection with the alleged violation of several provisions of the agreement between FNPC and Tyumenneftegaz on establishing a joint venture Tyumtex in the territory of the Russian Federation. “Hearings are expected,” the document said.

In July 2015, Kommersant newspaper wrote that Rosneft was able to avoid paying $173 mln in favor of the American FNPC – Swedish court of appeal overturned the decision of the arbitration court. On June 25, the court of appeal upheld the complaint of Tyumenneftegaz (a part of Rosneft since 2013) and reversed the decision of the arbitration court to recover $173 mln from the Russian company in favor of FNPS.

It was reported that in 1992 FNPC and Tyumenneftegaz established a joint venture Tyumtex. Tyumenneftegaz was supposed to provide the joint venture a license to develop Kalchinskoye oil and gas field. The license was issued in 1993, but for Tyumenneftegaz itself. In December 2011, FNPS asked the Arbitration Institute of the Stockholm Chamber of Commerce for compensation for damage caused by breaking the partnership. The losses were estimated at $173 mln, based on Tyumenneftegaz revenues from oil sales in the local market. Hearings in the arbitration court were held in the summer of 2013, and then the court ordered to collect losses in favor of the US company.