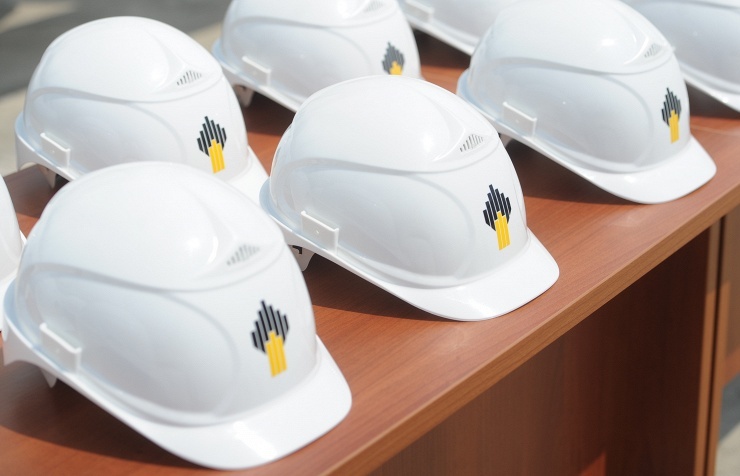 “As for the debt in 2016-2017, I must say that the business plan includes understanding of both the volume of repayment and the volume of borrowings. The figures are balanced. We plan to attract new small loans. This needs to be done in a favorable price environment – it can be in rubles or in dollars. We can handle the figures in our report,” he said.

Slavinskiy noted that the company systematically reduces its debt load. At the same time, despite a significant debt repayment last year, cash balances on the company’s accounts at the end of 2015 amounted to $22.4 bln.

It was reported earlier that Rosneft planned to repay $14.3 bln of its debt in 2016.

Net debt of Rosneft decreased by 47% to $23.2 bln in 2015. The company repaid a significant portion of its short-term debt as a result of the generation of operating cash flow and raising of funds under long-term contracts for oil supply. At the end of 2015, EBITDA/net debt ratio was 1.12 in dollar equivalent.