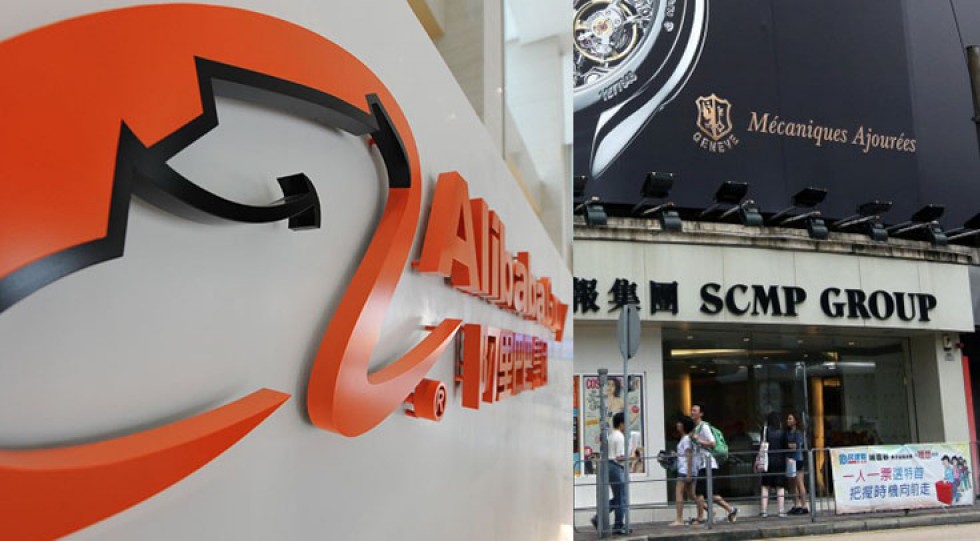 The deal includes the century-old newspaper, outdoor advertising, digital assets and magazines, SCMP Group Ltd. said in a filing Monday. Alibaba last week said it will scrap the publication’s Internet pay wall and that editorial decisions will be made “in the newsroom, not in the corporate boardroom.”

The SCMP, once the envy of the industry in terms of profitability, has in recent years joined other mastheads in struggling to attract advertisers amid the rise of free publications online. Control of the city’s premier English-language broadsheet has been unchanged since media magnate Rupert Murdoch sold most of his stake to Malaysian billionaire Robert Kuok in 1993.

Ma is following in the footsteps of Jeff Bezos in pursuing the revival of a storied newspaper, after the founder of Amazon.com Inc. paid $250 million for the Washington Post in 2013.

Buying the SCMP raises the profile of Alibaba’s growing media empire after announcing in June its purchase of a stake in one of China’s most influential business media companies and later helping set up a media and entertainment company called CMC Holdings.

The 112-year-old SCMP gains an owner armed with more than 100 billion yuan ($15.5 billion) in cash and investments. SCMP Group, the paper’s listed parent, has seen three years of profit declines and had it not been for some extraordinary gains, its latest semiannual profit would have plunged more than 40 percent.

SCMP group will pay a special cash dividend to investors once the sale to Alibaba is completed. Shares of the company have have been suspended since February 2013 after it failed to have at least 25 percent of shares held by minority investors, the minimum proportion required for a company to trade its shares in Hong Kong.

Alibaba shares slumped in New York on Friday, along with broader market. The stock fell 5.4 percent to $79.74 at the market’s close, bringing the decline for the year to 23 percent.