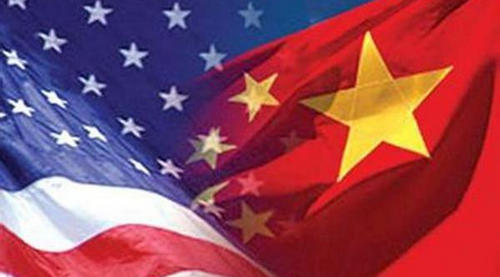 Xi congratulated Trump on his election as U.S. president and expressed his willingness to work with him.

Since the two countries established formal ties 37 years ago, bilateral relations have been continuously progressing, bringing tangible benefits to the two peoples and promoting world and regional peace, stability and prosperity, Xi said.

Facts have shown that cooperation is the only correct choice for the two countries, he said.

As China-U.S. cooperation faces important opportunities and has huge potential, the two countries need to strengthen coordination, advance their respective economic development and global economic growth and expand exchanges and cooperation in various fields so as to bring more benefits to the two peoples and promote the smooth development of China-U.S. relations, said the Chinese president.

“I attach great importance to China-U.S. relations and am ready to work with the U.S. side to carry forward bilateral ties and to better benefit the two peoples and the rest of the world,” he told Trump.

For his part, Trump thanked Xi for the congratulations and said that he agreed with Xi on his views about U.S.-China relations.

Trump voiced his readiness to work with Xi to strengthen U.S.-China cooperation and expressed his belief that U.S.-China relations will witness even greater development.

Xi and Trump also agreed to maintain close contact, establish a good working relationship and meet at an early date to exchange views on bilateral ties and other issues of common concern.