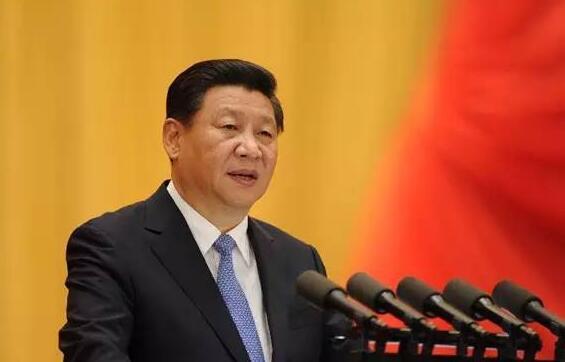 Economic performance remains stable on the whole and in line with expectations, as the economic structure continues to improve, Xi said.

For the longer term, Xi said the economy has intrinsic tenacity, huge potential and ample leeway. China will persist with proactive fiscal policy and prudent monetary policy, while pushing the supply-side structural reform.

Although new engines of economic growth are picking up steam, Xi said the transition from traditional to new engines takes time.

The president said there are various economic trends, and the country will use economic policies to stabilize expectations.

Latest data showed continued downward pressure on the economy with the manufacturing-sector purchasing managers’ index down slightly in June.

GDP expanded 6.7 percent year on year in Q1, the lowest level since the global financial crisis in early 2009 but still within the 2016 target range of between 6.5 percent and 7 percent. Second-quarter GDP is due on July 15.

Xi also urged efforts to develop political economics of socialism with Chinese characteristics while making use of the achievements of western economics.