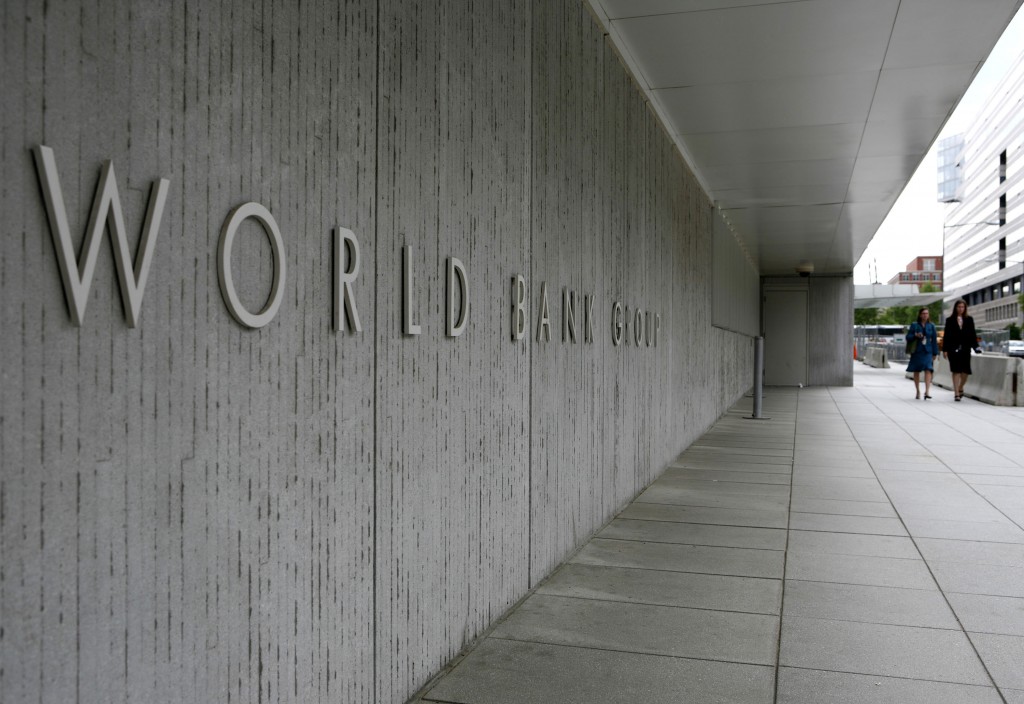 NEW DELHI: The World Bank today retained its India’s growth forecast for 2015-16 saying it will continue to grow, but the catch is the acceleration year-on-year will be gradual.

“However, acceleration in growth is conditional on the growth rate of investment picking up to 8.8 per cent during FY16 to FY18,” it added.

“Resources from lower subsidies and higher taxes have been well utilised in lowering deficits and increasing capital expenditure.”

The most significant risks to the outlook, he further said, stem from the banking sector and financing requirements of infrastructure companies.

“Public sector banks, which account for three-fourths of domestic credit, are under stress, with a rising share of non-performing assets,” Gil Sander noted.

The senior economist felt that India is relatively well-positioned to weather global volatility in the short term.

The report dwelt at length on states, which are now responsible for 57 per cent of spending and account for 16 per cent of GDP. Of this, nearly 74 per cent of the funds are untied compared with an average 57 per cent during the 13th Finance Commission period, getting more flexibility to states.

It suggested that the government need to collect more direct taxes to boost revenues.

“India’s direct tax collection is among the lowest in the world. Direct taxes account for a mere 5.7 per cent of GDP in India compared with 11.4 per cent in OECD countries,” the report said.

Stressing on the need to increase export-oriented growth, the report said, “Although India may be able to achieve a fast GDP expansion without export growth for a short period, sustaining high GDP rates over a longer period will require a recovery of exports.”

The Bank is of the view that the 14th Finance Commission recommendation of increasing the share of central divisible pool of tax revenues to 42 per cent from 32 per cent would provide more fiscal space to states.

“… the net impact has been an increase of 0.5 per cent of GDP in overall resource transfer to the states in 2015-16, but there’s a much larger increase in untied resources of 1.1 per cent of GDP,” the report noted.

« India Will Offer Concessional Credit of $10 Billion to Africa: PM Narendra Modi» Parrikar Going to Russia to Finalise Deals for Modi to Sign in December