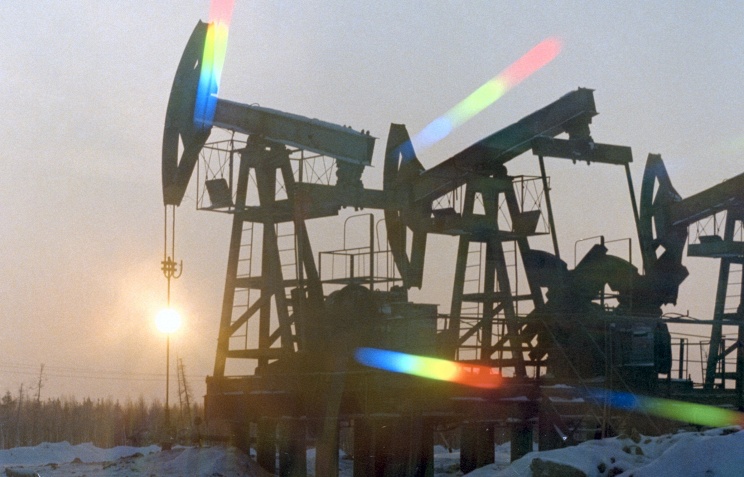 The World Bank expects an increase of oil production by Russian companies, the World Bank economist in Russia Sergey Ulatov said on Wednesday at a press conference.

“If you look at the production capacity of Russian companies, it still has room to grow. For example, Rosneft has recently announced that they were ready to produce more oil in May. We think there are opportunities to increase oil production,” he said.

In mid-February of this year, the oil ministers of Saudi Arabia, Qatar, Venezuela, and Russian Energy Minister Alexander Novak held talks on improving the price situation on the oil market in Doha, Qatar. The parties expressed willingness to maintain production on the average level of January 2016 if other oil-producing countries join this initiative.

The oil producing nations meeting to discuss the production stabilization at the January level is scheduled for April 17 in Doha. 12 countries have confirmed their participation.