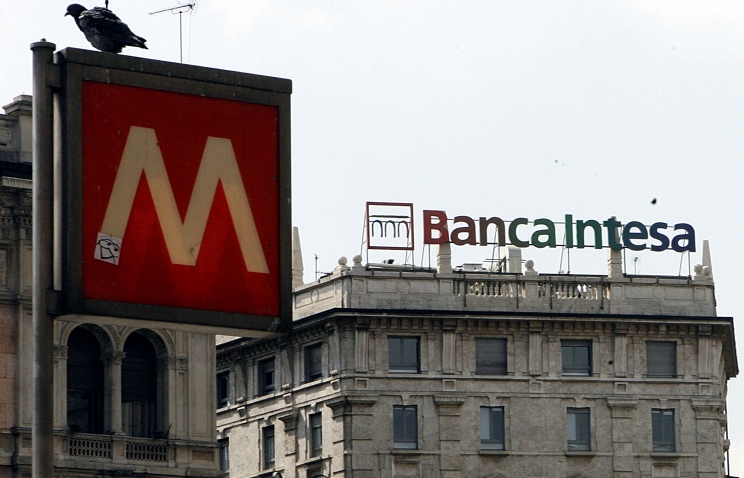 Italian bank Intesa contrary to the recommendations of the United States and the European Union is going to participate in placing Russian government bonds, Chairman of the Board of Directors of Banca Intesa Antonio Fallico told journalists on Wednesday.

“It is not the sanctions, but the recommendations from the United States. Intesa did not said that we would follow these recommendations. And there are banks that have said “yes”. We did not say anything, we will continue our work. Some banks said they would no longer fund the placement of Eurobonds in favor of Russia. Against this background, Intesa said that we would continue,” Fallico said.

He also added that in the near future the bank plans to participate in the privatization of Russian companies.

“What companies – I cannot yet say. It is a trade secret,” he said.