“In the new transport environment developing in the world, which requires a new mind set, it is very important to check, for instance, the quality of data. That is why a global approach, which includes  biodiversity – and certainly the voice of Africa, including SA – is needed,” said Viegas on Friday. 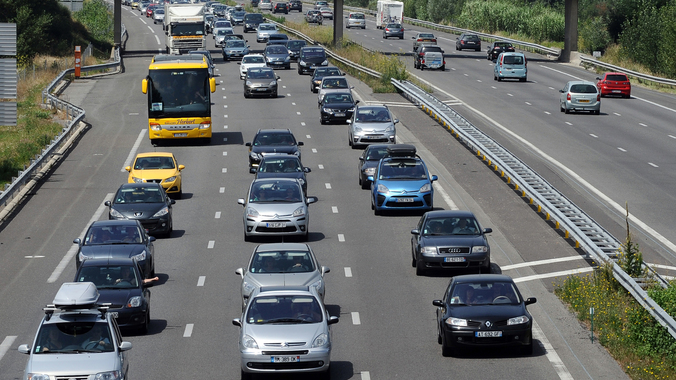 According to Viegas, it is clear that there already exists an awareness of the importance of green transport among decision makers, but that, on the other hand, some progress still needs to be made as far as the importance of inclusivity.

Inclusivity of transport involves three main challenges, namely, transport for those who are physically impaired, economic empowerment through access to transport and general transport accessibility.

“We still need a big effort to bring the accessibility issue more into the automatic perception of people. A significant number of people are still excluded from the benefits access to transport can bring to a society,” explained Viegas.

His vision for the ITF is to be able to bridge the transportation gap in the world in less than 30 years.

As for environmental challenges in global transport, Viegas said it is very important to understand that it cannot be business as usual. Technology alone will also not solve the problems.

“An ambitious project is needed, which includes dialogue with policy makers to try to have a common measurement tool for carbon reduction,” said Viegas.

“We want to help governments to measure carbon reduction and to discuss what adjustment could be done to have an even bigger positive impact. Looking at examples of approaches that have worked, would, for instance, be a good idea.”

He emphasised that new models of transport offer very efficient services for a fraction of the traditional costs.

“Traditional transport models can work side by side with new models in the shared economy. Yet, there must be some containment of abuse,” concluded Viegas.

« In a First, China’s Tibet Think-Tank to Open Doors to India» India: Auto Sales Rise at a Brisk Pace in May