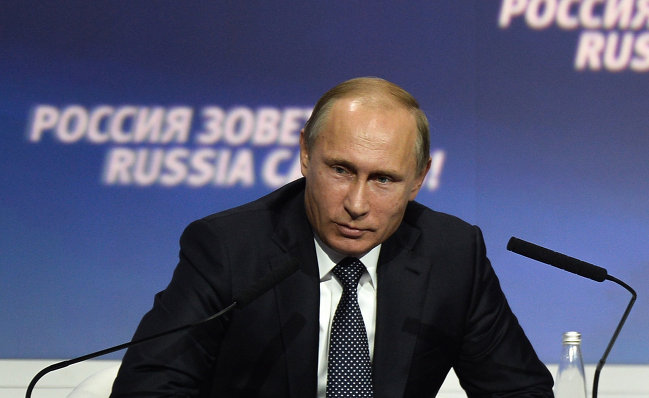 Speaking at the Russia Calling! Investment Forum in Moscow on 13 October 2015, Russian President Vladimir Putin focused on interaction between the BRICS countries.

“As for relations between Russia, China, the South African Republic, Brazil and India, they are acquiring a special nature and becoming more fundamental, because all of these countries, we are all working within the framework of trade that is growing in volume and the growing authority of the BRICS international organisation,” he said.

Addressing Russian-Chinese cooperation, he pointed out that both countries have a lot of promising projects in power engineering, including atomic energy and the oil and gas sector, as well as infrastructure and transport.

“In this connection we find it very interesting to consider involving our partners in BRICS in joint work in all these areas; it seems very promising, specifically in nuclear energy. We are discussing one such project with the South African Republic,” he said.

President Putin also pointed out that the BRICS countries have a wide range of cooperation options within the framework of the established financial institutions: the New Development Bank and the Contingent Reserve Arrangement.

“Both are formed of $100 billion contributions. These are large resources that can, should and will be used for mutual development,” he said.

Russia Calling! is an annual investment forum organised by VTB Capital. It aims to secure portfolio and strategic investment in the Russian economy to develop effective interaction between Russian businesses and international investors.