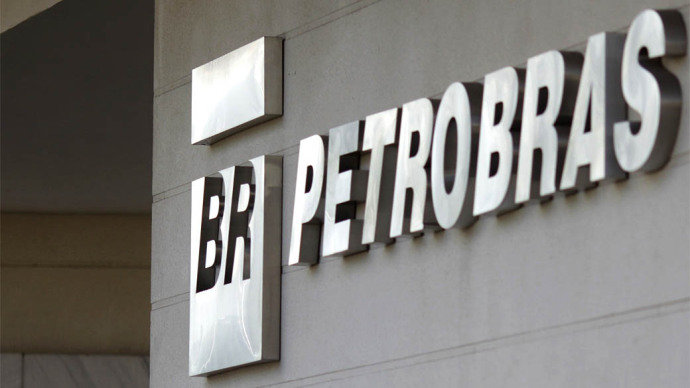 Murilo Ferreira quit as chairman of Brazil’s Petroleo Brasileiro SA, the state-controlled oil company said on Monday, without disclosing the reason for his decision.

Ferreira had been on a leave of absence since Sept. 14, and Nelson Carvalho replaced him on an interim basis. In a securities filing, the company known as Petrobras said Carvalho would stay in that position until the board convened to elect a new chairman. Ferreira, who has been chief executive officer of Brazilian iron ore miner Vale SA since 2011, became Petrobras chairman of Petrobras in April, as the company was sinking deeper into its worst crisis in history.

Prosecutors have accused Brazil’s leading engineering firms of colluding to fix prices on contracts with Petrobras and other state companies and kicking back bribes to members of the ruling coalition, in what is considered as the country’s worst corruption scandal ever.