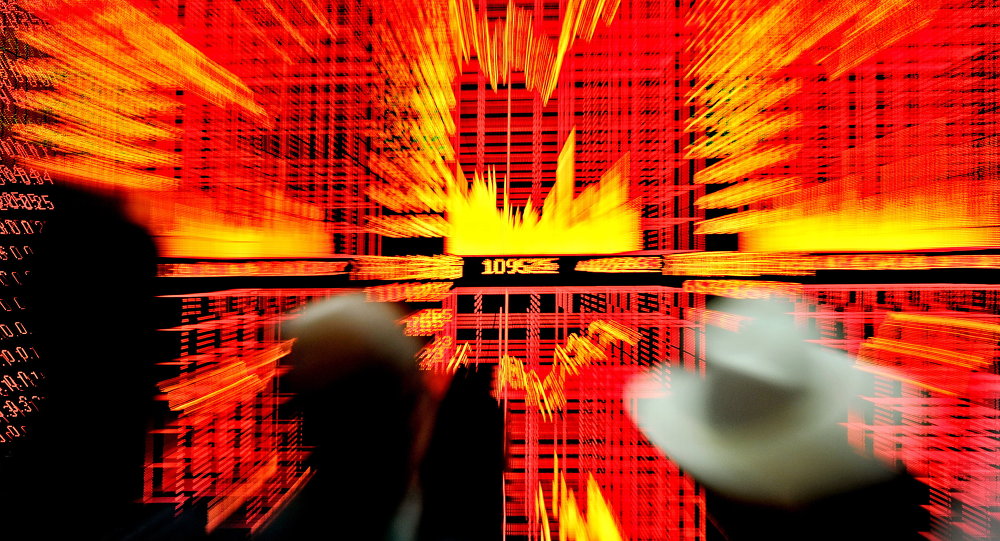 The summit, which will be the 11th Group of 20 meeting, is planned to take place on September 4-5 in the eastern Chinese city of Hangzhou.

“The official agenda of the G20 events in 2016 will take on a global character. The issues to be discussed include collective measures on financial stabilization and further cooperation on sustainable development. Over the last few years, there has been a slowdown in foreign trade and investment. This issue will be the center of attention,” Gruzdev said.

Representatives from the world’s 20 major economies are expected to discuss possible measures on improving international trade regulation and reducing trade barriers at the meeting, Gruzdev said.

The summit will be an important benchmark for harmonizing globalization tendencies by seeking to establish universal rules, he added, listing aid to the least developed countries and financing small and medium businesses as other issues to be looked at.

The G20 is an international forum for the leaders and senior financial officials of the world’s 20 major economies. The 10th G20 summit was held in Turkey in November 2015.