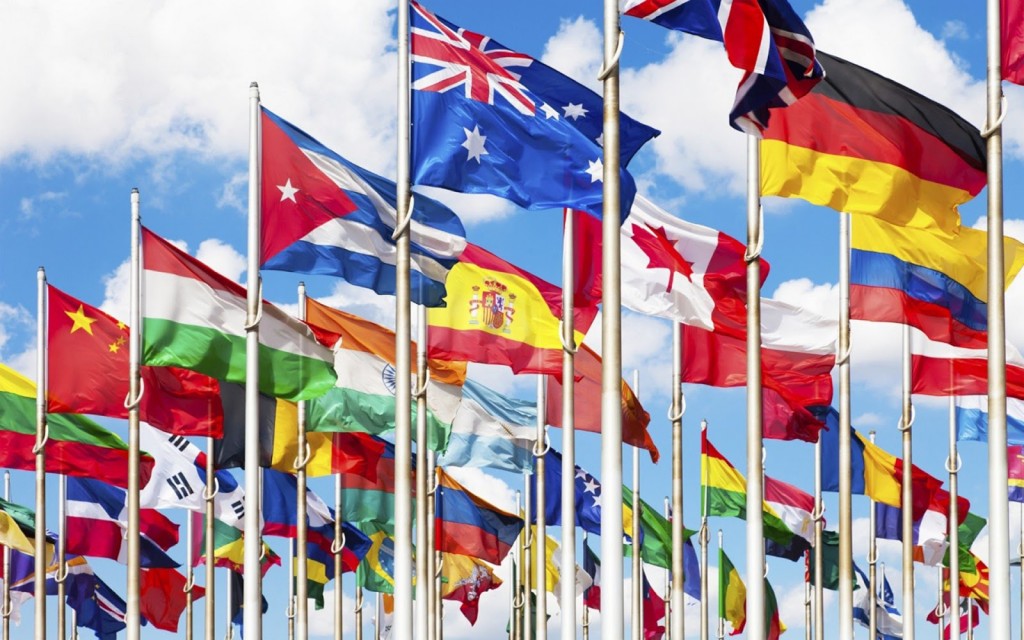 The world economy stumbled in 2015 with lower commodity prices, large capital outflows and increased financial market volatility, according to a December report by the United Nations.

The economic improvement for 2016-2017 would be partly based on the stabilization of commodity prices and no further escalation in geopolitical conflicts, the report added.

Global growth last year fell to 2.4 percent which was below the UN forecast.

“Growth in developing and transition economies has slowed to its weakest pace since the global financial crisis of 2008-2009,” said the United Nations World Economic Situation and Prospects (WESP) 2016 report.

The UN projects the world economy to grow by 2.9 percent in 2016 and 3.2 percent in 2017. The modest growth will come as a result of “cyclical and structural headwinds.” According to the report, the five major headwinds for the global economy are persistent macroeconomic uncertainties; low commodity prices and diminished trade; rising volatility in exchange rates and capital flows; stagnant investment and productivity growth; and a continued disconnect between finance and real sector activities.