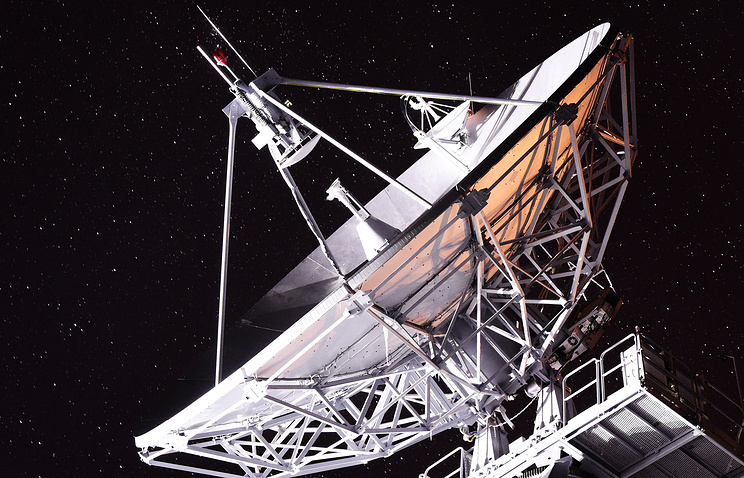 Two constellations of Russia’s CubeSat nanosatellites are planned to be orbited in the next two years for practicing their control and their communication with each other, Alexander Chernyavsky, an aide to the CEO of RKK Energia Rocket and Space Corporation (subsidiary of Roscosmos), told TASS on Wednesday.

“In March-April 2017 it is planned to launch two CubeSat satellites, and in a year – three CubeSats,” he said on the sidelines of an international resource efficiency forum in Tomsk. Two CubeSat satellites will be measuring the position among them and towards the Earth – these are the first actions of the ‘swarm.’ In the second action three CubeSats will change the position, be controlled and coordinated towards each other and the ground-based stations.”

After the technology refining, he said, it will be possible to create constellations of small satellites, which will be larger than CubeSats, and use them for specific applications. According to the RKK Energia head’s adviser, foreign partners, in particular from China, have displayed an interest in the project.

In the spring of 2016, the Tomsk-TPU-120 CubeSat was launched to the International Space Station (ISS). It is the first spacecraft of Russia’s nanosatellites grouping, created by scientists of Tomsk Polytechnic University (TPU), the Institute of Strength Physics and Materials Science of the Siberian Branch of Russia’s Academy of Sciences and RKK Energia with the use of 3D-technology. TPU, in particular, printed the satellite’s body. The future nanosatellites and their constellations will be created on its platform, Chernyavsky said.

“We have tried out the body. It has been tested, developed and passed the stage of launching to the ISS. The radio communication system adjustment is underway, everything works well, signals are received in countries around the world. The satellite is recharged on board the ISS,” he said, noting that the near future, this nanosatellite is planned to be launched into outer space.

Russia previously established a consortium comprising 10 scientific organizations that are involved the creation of groupings of small robotic spacecraft weighing from 1.5 to 20 kg. In the future, scientists say, such satellites, united in constellations, will even be able to repair each other in orbit. TPU coordinates the work of the consortium. At the first international resource efficiency forum in TPU, the consortium participants discussed the achievements and development of 3D-printing technology.