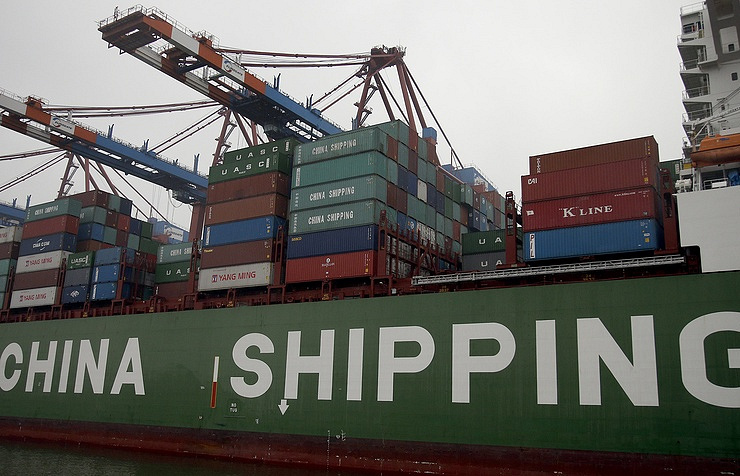 The trade turnover between Russia and China has grown by 0.4% in the annual terms to $50.27 billion over the first three quarters of 2016, the Chinese General Administration of Customs said in a report released on Thursday.

China is looking forward to Russia becoming one of its major trading partner and hails the restoration of bilateral trade growth, Director-General of the Chinese Foreign Ministry’s Department of European and Central Asian Affairs, Gui Congyou, told Russian reporters on Thursday.

“China is interested in Russia moving up the ladder in the list of China’s foreign trade partners, and we hope that Russia will be able to become a major partner for China in the immediate future,” the diplomat said.

He noted that this year Russia and China had been able to overcome the negative dynamics of the bilateral trade turnover and restore its growth. “Currently, the world oil prices are recovering, but we cannot expect to reach $100 per barrel. It is important for us to develop new steps to expand cooperation in trade and open markets mutually,” he said.